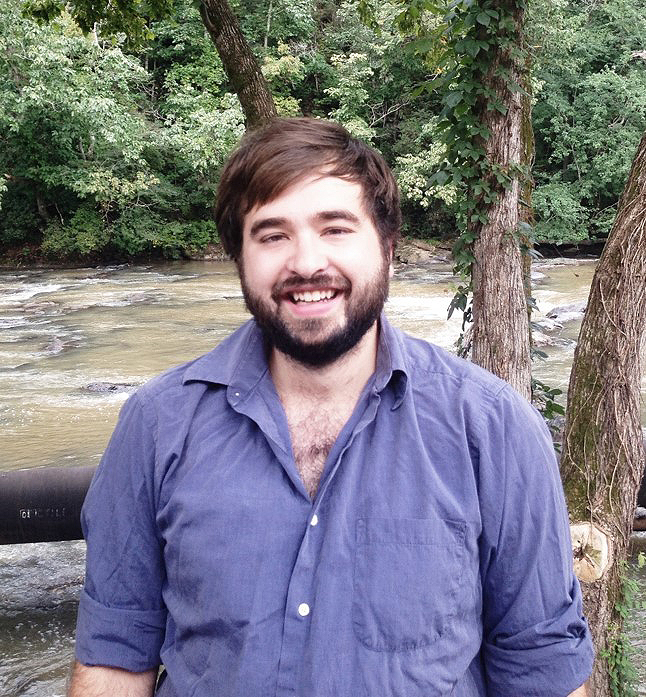 Athens, Ga. – David Brew, a second-year doctoral student in the University of Georgia College of Public Health, has been awarded a fellowship from the Society of Environmental Toxicology and Chemistry for doctoral research in environmental science as he examines the impacts of pharmaceutical pollution in Georgia’s salt marsh estuaries.

“Georgia is home to approximately one-third of the eastern United State’s salt marshes, which serve as essential habitats and nursery grounds for the majority of fish and shellfish vital to Georgia’s coastal economy,” Brew said. “As human populations grow along the coast, these areas will also be increasingly affected by pharmaceutical pollution from wastewater treatment plant effluents and leaking septic sites.”

Sponsored by the Procter & Gamble Company, the 2015 Global Fellowship for Doctoral Research in Environmental Sciences provides $15,000-one year of support for Brew’s research.

Brew explained that while the human health effects may be uncertain, there is quite a bit of evidence of pharmaceuticals in the water affecting aquatic life, particularly fish. One Canadian study demonstrated that low levels of estrogen are able to feminize male fish, disrupt reproduction and ultimately lead to population collapse, he said.

To help address this issue, Brew’s research uses native eastern oysters as bio-monitors of pharmaceutical contamination in Brunswick and on Sapelo Island.

A relatively new science called environment metabolomics plays a large part in his bio-monitoring studies. The technology allows Brew to analyze the hundreds to several thousand metabolites within the oyster’s cells, tissues and fluids to detect sub-lethal effects of contaminant exposure.

“Pharmaceuticals are by nature potent chemicals and are able to exert significant effects on physiological systems at very low concentrations, putting organisms in these sensitive estuarine areas at risk to toxic effects from increased or prolonged exposures,” Brew said. “This research will inform researchers and the public about the potential ecological risk that pharmaceuticals pose to oysters and other aquatic organisms in estuaries.”

Each Society of Environmental Toxicology and Chemistry fellowship recipient is assigned a Procter & Gamble mentor and a SETAC liaison to discuss research progress and to develop links to professionals conducting similar research in business, academia and government. In addition, they are invited to give interim and final presentations at regional and global SETAC meetings as well as at a Procter & Gamble technical center.

For more information on the UGA College of Public Health, see https://www.publichealth.uga.edu/.