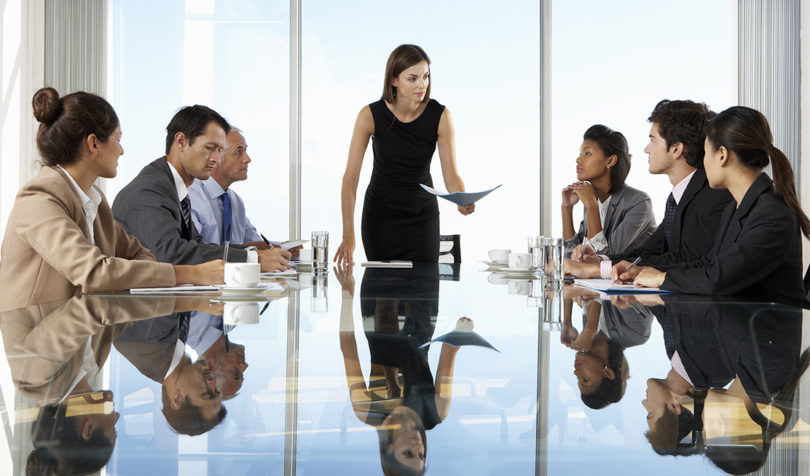 The research seeks to find what it’s like for female CEOs who broke the glass ceiling.

Even when female CEOs break through the glass ceiling, the boards overseeing them often reflect a subtler sexism that affects relationships and, ultimately, performance, according to new research from the University of Georgia.

“We spend a lot of time thinking about why females aren’t represented in the C-suite, but very rarely do we turn the corner and say, but what is it like when they get to the top?” said Abbie Griffith Oliver of UGA’s Terry College of Business. “The women who are in the executive suite, who have been successful, who broke that glass ceiling, what’s it like for them now that they’re there?” 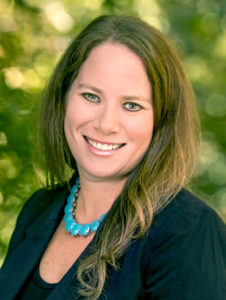 In a study published in Strategic Management Journal, Oliver and her co-authors found that female CEOs are more frequently subjected to “benevolent sexism” from their companies’ boards of directors. And they are 50 percent more likely than their male peers to have collaborative relationships with board chairpersons, rather than relationships that focus more on monitoring CEO performance.

“Benevolent sexism” refers to the stereotypically favorable, but potentially patronizing attitudes people have toward women, often treating them as a lower status group the way a father might treat a child.

The relationship between a board chair and CEO is essential to how a company operates, Oliver said. A collaboration orientation means that the board chair and the CEO will work closely together and share executive duties, while a control orientation gives more freedom and decision-making power to the CEO, but also comes with more monitoring and discipline.

Neither orientation is necessarily better or worse, Oliver said, but the lopsided statistics point to something beyond a personal preference or managerial style.

“People tend to focus on hostile sexism, the overt measures like not hiring women or paying them less. But by the time women get to the top levels, they are qualified and the board wants them to be there. That doesn’t mean that their gender doesn’t influence the way that people interact with them,” she said.

“The benevolent sexism in our society tells us that men are bad but bold and women are wonderful but weak. But in order to maintain their wonderfulness, there’s a sense that women need to be placed on a pedestal or protected, and there are negative ramifications that go along with that. For example, women may not be allowed to take as many risks or be given risky assignments to prove themselves.”

Oliver, a doctoral candidate in UGA’s Department of Management and soon-to-be assistant professor at Georgia State University, and her co-authors studied data from 523 U.S. firms over 10 years. They used documents filed with the Securities and Exchange Commission to gauge whether the board chair-CEO relationships were oriented toward collaboration or control.

The study also found that the more women who held seats on a company’s board of directors, the less likely chairpersons were to form a collaboration-orientation with a female CEO.

“The easiest way to break down stereotyping and discrimination is exposure,” Oliver said. “The more females you get in the room, the less stereotyping behavior we saw. It never completely went away, but each additional female on the board reduced the likelihood of a discrepancy in the board chair-CEO relationship.”

The article, “BS in the Boardroom: Benevolent Sexism and Board Chair Orientations,” was published in the Strategic Management Journal. Oliver’s co-authors are Ryan Krause of Texas Christian University, John Busenbark of the University of Georgia, and Matias Kalm of Arizona State University.