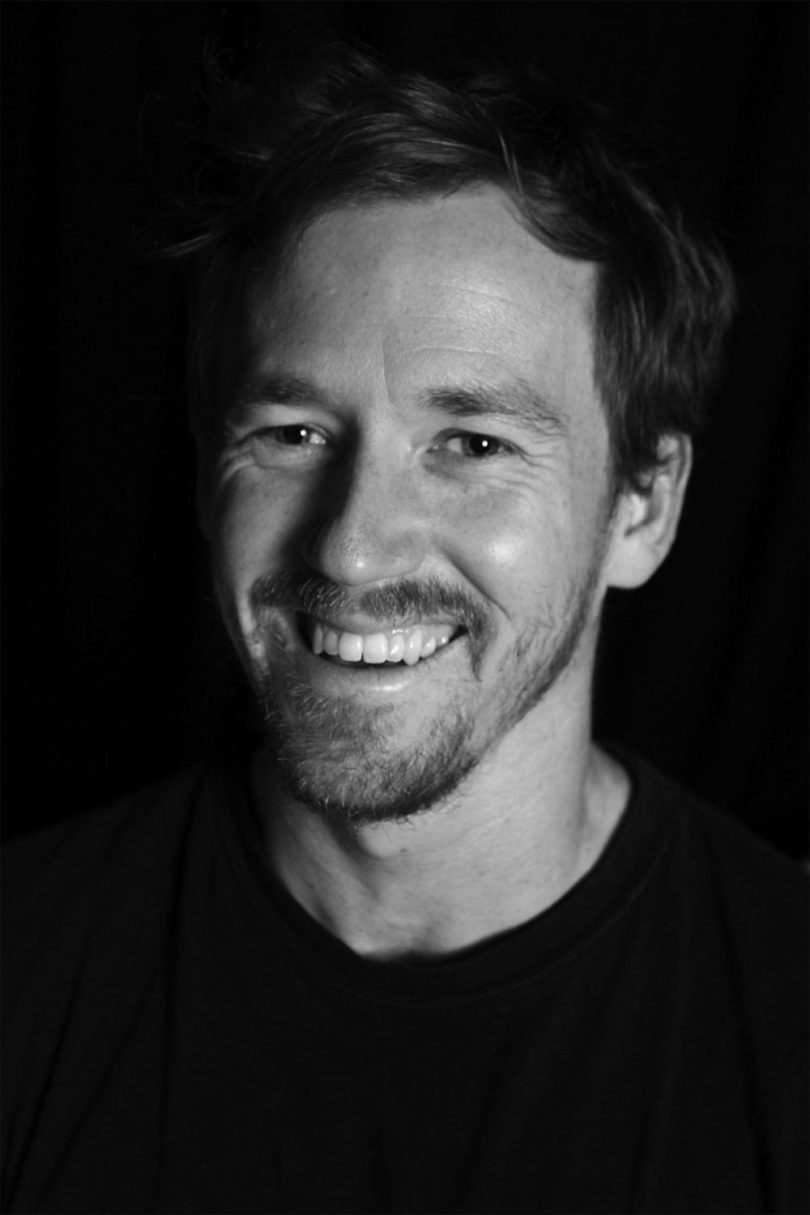 The Lamar Dodd School of Art welcomes San Francisco-based artist Keith Wilson to campus for a lecture March 24 at 5:30 p.m. in Room S151 of the art school. Part of the Visiting Artist and Scholar Lecture Series, the lecture is open free to the public.

Wilson is spending the month of March at UGA. His time on campus will include an exhibition, Keith Wilson: Desire Path, a large-scale photography installation in the College of Environment and Design, in conjunction with the Dodd galleries.

The exhibit runs from March 19 through April 17 in the CED exhibit hall. A reception in the Jackson Street Building will be held March 19 at 4:30 p.m.

Wilson’s lecture and the CED exhibition will take as their focus creating new orientations to familiar sites on the UGA campus, with the exhibition featuring a photo mural of an unplanned pedestrian trail near the Ramsey Student Center, created by a desire to get from point A to point B as efficiently as possible.

“I want to draw attention to the unnoticed things that we’re around all the time, that so many people might think are unremarkable,” Wilson said. “These are things and places that tend to be everywhere, which hardly anyone talks about or thinks are important. But I find that they can be things that help us stay present and maybe off of our phones and just more rooted to the place where we spend so much time.”

In addition to his lecture, Wilson will give interpretive tours of the School of Art building on River Road March 26 at 6 p.m. The tours—known as the Cave and Mountain Tours, in which he describes as performances where he adopts the persona of a tour guide—are meant to create new relationships to familiar sites.

Wilson will preview the Dodd tour in his lecture, as well as present maps and image documentation of past tours of the Blanton Museum in Austin, Texas, the Modern Art Museum of Fort Worth and various neighborhoods around Austin.

Wilson also will present an excerpt from one of his short films, The Shrimp, a documentary visual essay about the relationship of humans to nature.