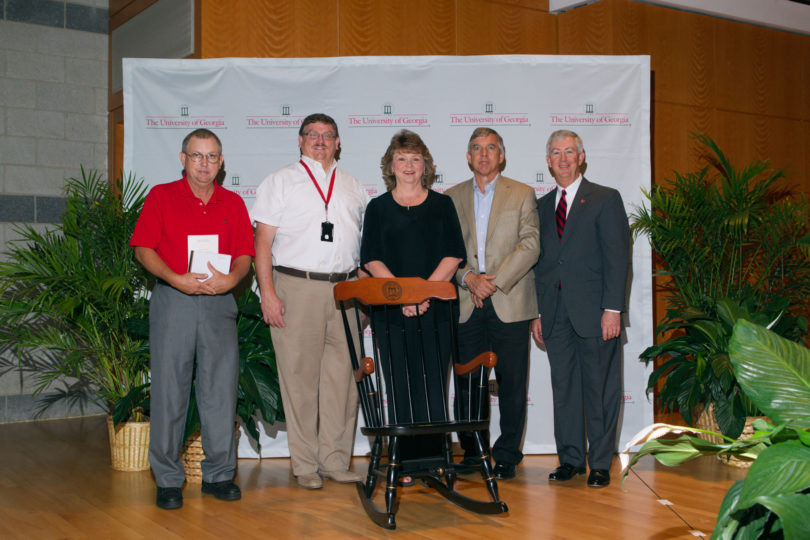 Much of the work of Finance and Administration employees occurs behind the scenes, but in mid-May, staff members in the division stepped into the spotlight during three events to thank them for their service.

“Finance and Administration’s commitment to stewardship and service is embodied in every person honored today,” said Tim Burgess, senior vice president at the ceremony. “You perform a massive amount of quiet, behind-the-scenes work each and every day. What you do is vital to the effectiveness of this campus. It matters.”

In addition, a record 85  employees took part in the day-long orientation program “New to F&A Day.”