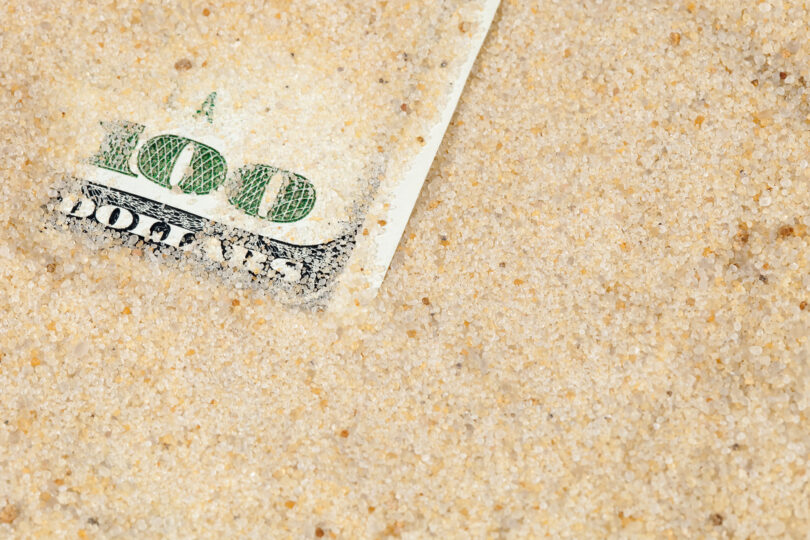 UGA researchers found a startling lack of financial advice resources in many U.S. states. Will you be prepared to retire? (Getty Images)

Rural and minority populations face hurdles when planning for retirement

A new study from the University of Georgia found many states within the Southeast and West qualify as financial advice deserts—a new concept coined by researchers to describe a low proportion of financial planners or planning institutions where people are less likely to understand their financial options or save for the future.

Researchers found that approximately 10% of Americans live in an area that constitutes a financial advice desert.

As retirement cashflow continues to move away from company-paid pensions and more into the hands of individual workers, this planning grows in importance for individual and community financial health, said researcher Swarn Chatterjee.

“If people do not save enough, it is going to affect everyone,” said Chatterjee, Bluerock Professor of Financial Planning in UGA’s College of Family and Consumer Sciences and lead author of the study. “This is important to understand right now because one of the largest cohorts of the population, the baby boomers, continue to retire in large numbers.”

Many retirees underestimate how much money they need to retire, Chatterjee said, and access to certified financial planners or personal financial advisors can improve saving habits.

And all of this was especially true for sparsely populated areas and areas with a large minority population, Chatterjee said. These communities tend to be under-resourced and lack some of the social support systems found in higher population or higher wealth areas, meaning a lack of financial planning could exacerbate existing strains. 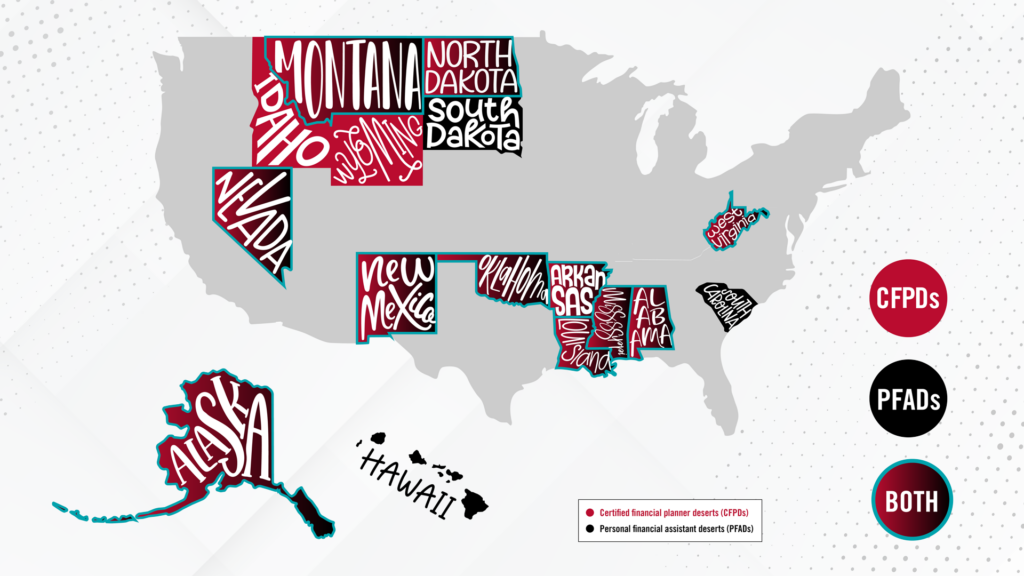 Even within financial advice deserts, however, homeowners and individuals with other advantages—higher financial literacy, higher income, full-time employment or higher education—were more likely to plan for retirement. This, Chatterjee said, shows that education and expanded resources might assist in more financial planning and better retirement preparedness.

“Having some intervention in terms of financially educating people could be useful so people can understand the importance of saving. But the greater good is that it will create more financially resilient communities,” he said.

On a more local or individual level, programs promoting financial literacy at schools or in workplaces could provide a foundation for retirement planning, Chatterjee said. Policy change could also improve access to financial advice, either through expanded broadband access and virtual financial advice providers or through tax incentives for institutions entering these financial advice deserts.

Financial planning is something everyone should consider, Chatterjee said. Events of the last 20 years, including the dot-com crisis, the recession, the COVID pandemic and stock market downturns, have negatively affected portfolios. And as more individuals become reliant on 401(k) programs or individual retirement plans rather than pensions, financial literacy and guidance on retirement planning continue to grow in importance.

“Not everyone who is working has access to a 401(k) through their employer, and if they are in an hourly job, they may or not have any access to that,” Chatterjee said. “But anyone can save if they have income.”