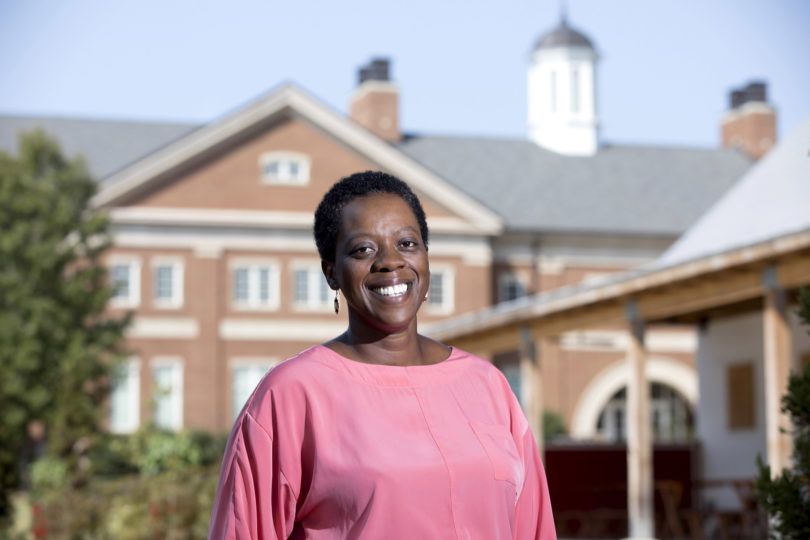 In early March, the World Health Organization recommended the use of digital and contactless payments instead of cash to help limit exposure to the coronavirus.

Since then, several major retailers such as Walmart and Publix have promoted national rollouts of contactless payments, which allow customers to pay via smartphone or pay-enabled card without swiping or inserting a card in the store or touching a PIN pad.

These efforts, in addition to expanded “no touch” curbside pickup and delivery, were some of the first adopted to allow customers to bypass long lines and minimize physical contact at checkout to reduce exposure to the virus.

Common contactless payments include Apple Pay and Google Pay mobile wallets, contactless credit or debit cards, and even some prepaid debit cards, as well as various mobile apps for services like Uber and DoorDash.

Most contactless payments use Near Field Communication (NFC) or Radio-Frequency Identification (RFID) technology, which requires the device and payment reader to be within about four inches of each other.

“While some essential service providers have pledged to practice disinfecting point of sale terminals after each user, this is not practical for the majority,” said Sophia Anong, an associate professor in the University of Georgia College of Family and Consumer Sciences department of financial planning, housing and consumer economics. “The contactless payment option can ease the anxiety of both customer and workers.”

Here, Anong, whose research includes the use of financial technology, commonly referred to as “fintech,” among low-income populations, answers some questions about the use of this relatively new mobile payment system.

When did this contactless system of payment originate?

The contactless payment system has been around since the 1990s with only a handful of merchants and retailers. Since then, it has spread out to include thousands of banks, credit card companies, merchants and retailers around the world. Mastercard issued its first contactless cards in 2003, but contactless cards have been more widely used in Europe, Australia and Asia over the last 10 years. They are accepted at most point of sale terminals which accept mobile payments. Customers should inquire about contactless cards from their provider and, if not available, at least the increased demand will push more institutions to offer contactless cards. Money transfer apps like CashApp, PayPal and Venmo also have grown in use over the last several years and are more commonly used in the gig economy and for person-to-person transfers.

Are there significant concerns with this technology, such as security breaches and identity theft?

There is no more risk than the usual that is associated with electronic transactions. They are touted by industry insiders to be safer than cards with magnetic strips. Some merchants and retailers who had set low limits to prevent fraud now allow for larger dollar amounts to encourage contactless payments during the pandemic. Consumers should continue to exercise normal precautions of maintaining strong confidential PIN numbers and phone passcodes as well as monitor activity on their account statements and credit reports.

Do you anticipate a greater integration of contactless payments during and after the pandemic?

There has been a global surge of contactless fintech use even in developing countries where non-bank mobile money functions are performed in a basic SMS (Short Message Service) text platform. Large and small businesses are pushing contactless payments, some eliminating cash or check payments between customers and cashiers altogether. With promotion and education, there could be a more widespread permanent adoption especially among groups that have typically avoided contactless payments. For the general population, it will be interesting to see how the approval of a specific COVID-19 drug and a vaccine affect continuous use.