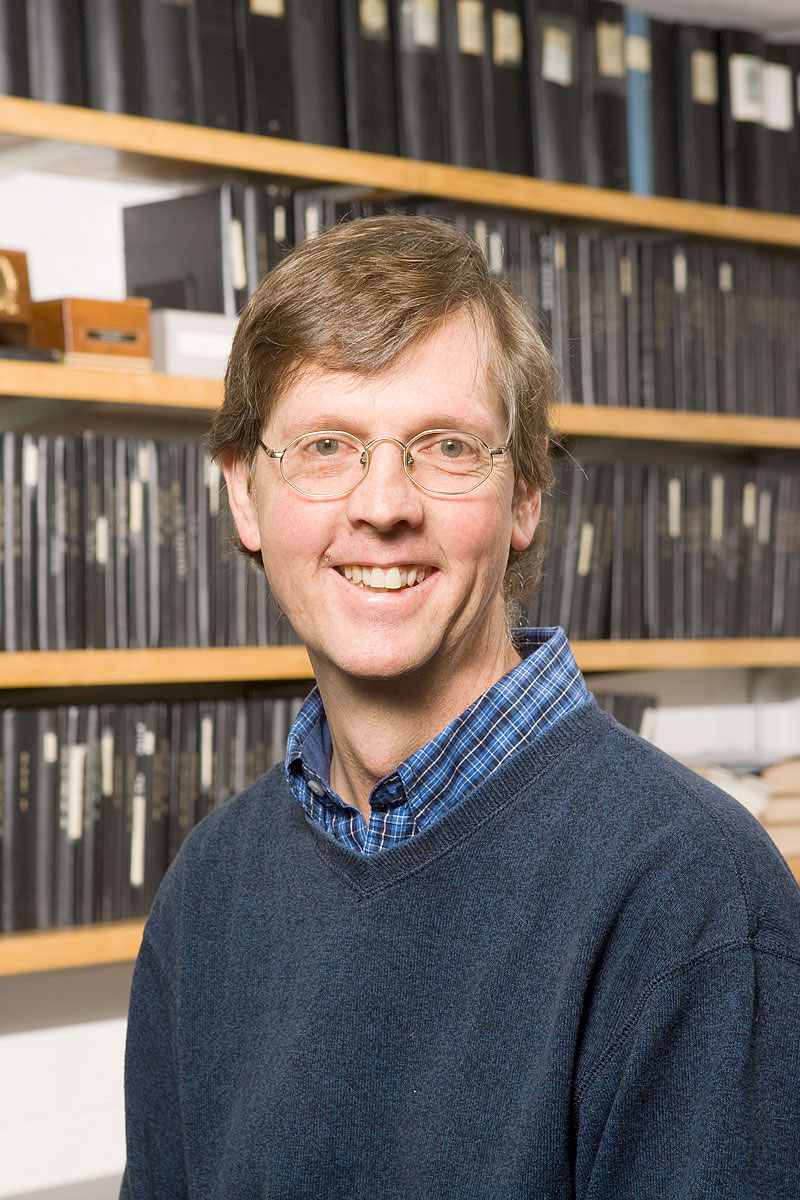 Five UGA researchers have been named Fellows of the American Association for the Advancement of Science. Election as a Fellow is an honor bestowed upon AAAS members by their peers.

“Selection as an AAAS Fellow is a major milestone in the careers of our most talented scientists and important recognition of their groundbreaking contributions,” said David Lee, vice president for research. “Their accomplishments bring distinction and pride to the University of Georgia.”

This year 486 AAAS members were awarded the honor as a result of scientifically distinguished efforts to advance science or its applications, according to the association. New Fellows will be presented with a certificate and a gold and blue rosette pin (colors that represent science and engineering, respectively) at a Feb. 14 ceremony during the AAAS annual meeting in Chicago.

Kowalewski was recognized for “distinguished contributions to Mesoamerican archaeology, especially for his development and promotion of methods of regional-scale archaeological surveys;” Malmberg for “distinguished contributions to the field of plant biology and for studies of biochemical genetics, evolution and bioinformatics-and for administration as plant biology department head.” Malmberg stepped down as department head in fall 2007, when he was promoted to associate dean in Franklin College.

The AAAS honored Momany for “outstanding fundamental research into filamentous fungal growth and cell wall biosynthesis and for service to the fungal genetics community;” Paterson for “distinguished contributions to the agricultural sciences, particularly for revealing the evolution and organization of plant genomes and genetic determinants of productivity and quality;” and Strand for “distinguished contributions to our understanding of insect parasite/host relationships and for elucidating the development of polyembryonic insects.”

AAAS (www.aaas.org) is the world’s largest general scientific society and publisher of the journal Science (www.sciencemag.org).