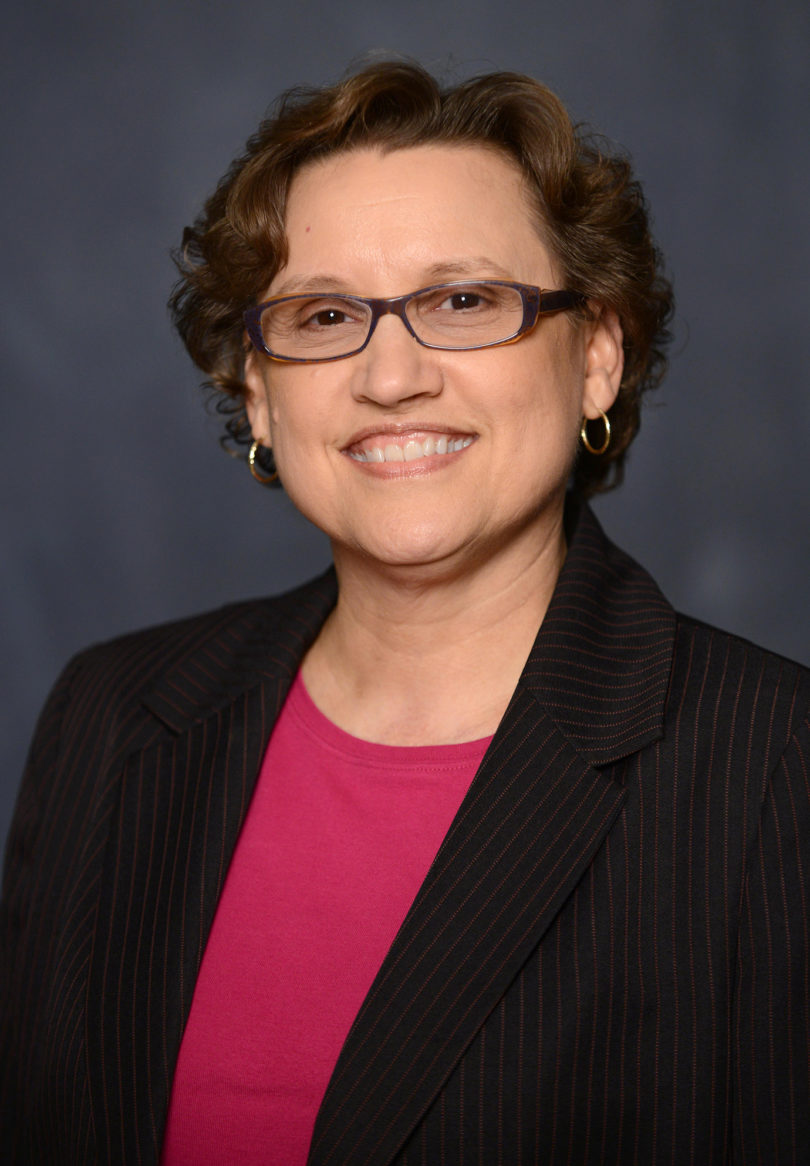 Athens, Ga. – Mary Ann Johnson, a foods and nutrition professor who has developed research-based programs focused on helping older adults eat nutritious meals, has been named the first Bill and June Flatt Professor in Foods and Nutrition (FDN) in the University of Georgia College of Family and Consumer Sciences. Her appointment was approved June 11 by the University System Board of Regents.

“Dr. Johnson is a leader in the field of nutrition and aging,” said Laura Jolly, FACS dean. “In collaboration with local, state and federal agencies, she has developed, implemented and evaluated evidence-based intervention programs, designed to increase physical activity, improve dietary habits and improve self-management of diabetes and other age-related conditions in older people.”

Johnson’s outreach and research programs have received continuous funding for nearly 25 years. She has written or co-written more than 100 peer-reviewed articles, reviews and books chapters and serves on the editorial boards of the Journal of Nutrition for the Elderly and Nutrition Reviews. Johnson was one of only eight members chosen for the inaugural class of national spokespeople for the American Society of Nutrition and received the 2007 Georgia Diabetes Coalition Research Award for her leadership in evaluating a diabetes education and self-management program for older people in Georgia.

“Not only is Dr. Johnson a nationally recognized researcher, she is a gifted teacher who works to ensure our students have a productive and positive learning experience while at UGA,” said Rebecca Mullis, FDN department head.

Among her awards, Johnson has been named a Lilly Teaching Fellow, was a recipient of the Future Leaders Award from the International Life Sciences Institute-Nutrition Foundation, received a Gamma Sigma Delta Faculty Research Award, and a Mead Johnson Award from the American Institute of Nutrition. Johnson also served as graduate coordinator for the department of foods and nutrition. She has been the major professor for more than 30 graduate students and mentored many more.

“I’m just as proud as I can be,” said Bill Flatt, who endowed the professorship along with his wife, June. “She’s a great teacher, researcher and mentor leader of the graduate program. She’s nationally and internationally recognized for her outstanding abilities. She’s a great choice.”

Flatt is professor emeritus of foods and nutrition. He has been a part of the UGA faculty since 1969 and served as dean of the UGA College of Agricultural and Environmental Sciences for 13 years. In addition to the professorship, the Flatts have established a number of scholarship endowments for undergraduate and graduate students.

“I consider it a great honor to be named the Bill and June Flatt Professor in Foods and Nutrition,” Johnson said. “Dr. Flatt has been a role model in what it means to be a faculty member through his enthusiastic support of both his colleagues and his students. His ongoing dedication to research, outreach and teaching demonstrates the interconnectedness of those roles. I look forward to continuing my efforts in these areas with the support of the Flatts’ generous endowment.”