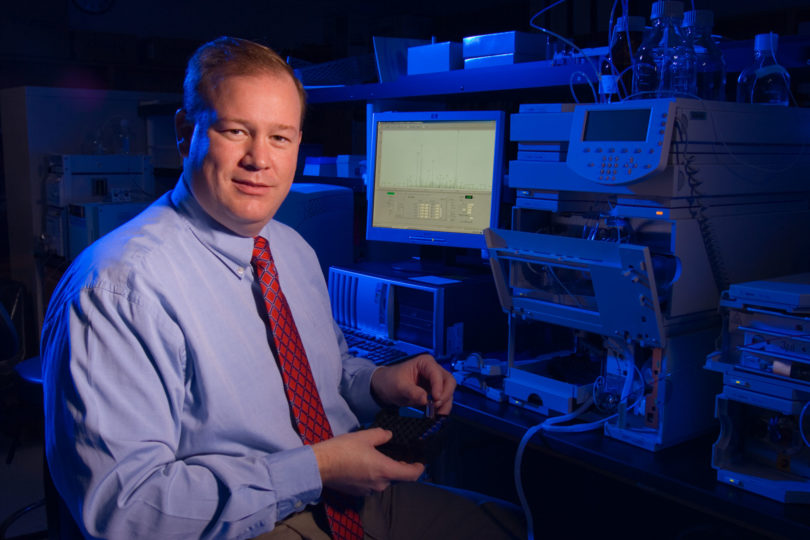 More than 10 years ago a friend at Covenant Presbyterian Church asked Jonathan Arnold to volunteer at the Athens Area Homeless Shelter. The request was that he cook a full meal, buying the ingredients himself, cart it to the shelter on Barber Street and serve it to 18-20 guests.

Arnold, a professor of genetics, agreed. He bought three chickens and broccoli, prepared them during his lunch break and trucked the food to the shelter later that night, where he and his wife, Barbara, served it with iced tea.

A decade later, he and Barbara still shake and bake. He volunteers on the third Thursday of the month like clockwork, maintaining the lunchtime preparation routine. The meal is always the same, but guests don’t complain since the breadth of Athens’ homeless population and the shelter’s rules keep him from seeing the same faces twice.

“It (the shelter) is always filled,” Arnold said. “They’re a diverse group. All of them tend to have jobs. It’s just that for one reason or another they’ve ended up there. Oftentimes it’s a medical bill, house fire or something of that nature that’s made them unable to meet their rent.”

The hard times fall on several in the community, sometimes in large increments, such as when a trailer park is sold. But for the most part, the suffering is invisible, said Arnold.

The Athens Area Homeless Shelter is one of many organizations supported by UGA’s annual Campaign for Charities, which ends Dec. 19. The shelter caters to homeless women and families and services hundreds of people per year, according to Arnold. Volunteers cook and serve dinner nightly, and also babysit children while parents take classes to learn job skills and money management, according to Heather McElroy, interim director of AAHS.

Arnold said the experience, and his work with the Interfaith Hospitality Network, a coalition of more than 15 congregations banded together to combat poverty, has given him firm rewards.

“There are three reasons I do this,” he said. “No. 1, it’s personally rewarding. No. 2, it’s making use of the talents you have. No. 3, it gives you a sense of what the community really is, and that’s something you can miss out on.”