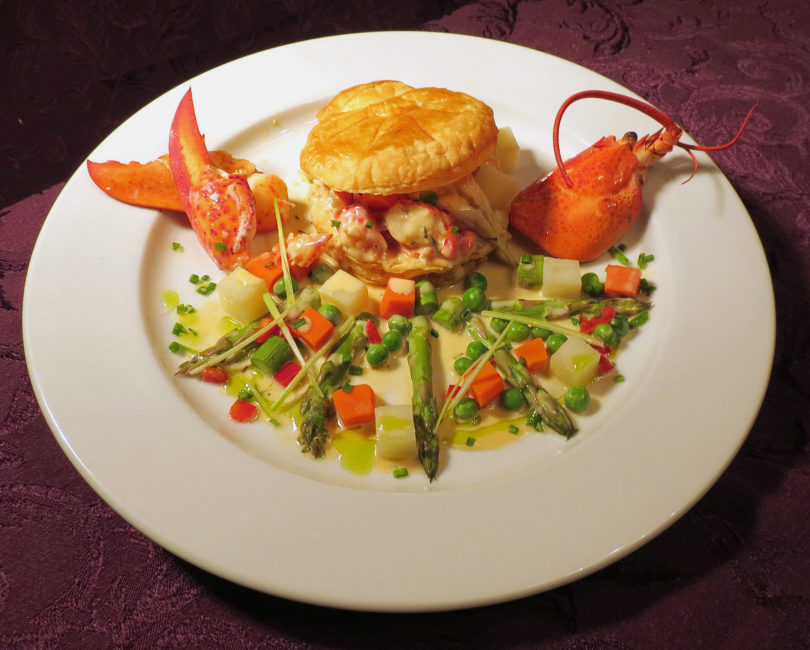 Athens, Ga. – Two chefs from University of Georgia Food Services have been selected to compete in the Culinary Challenge at the National Association of College and University Food Services Southern Region Conference on March 26 at Oklahoma State University in Stillwater, Okla. The chefs who will compete are Don Law and Shelly Orozco-Marrs.

The NACUFS Culinary Challenge recognizes outstanding food preparation and presentation skills in collegiate food service programs. Chefs are selected to compete at the regional level after preparing a dish from a predetermined mandatory ingredient and submitting a photo and description of their dish to the regional challenge chair. Selection is based on many factors, including originality, presentation, cooking methods and nutritional analysis.

At the regional competition, the chefs will prepare their dish-using this year’s mandatory ingredient of live lobster-in front of a live audience of college and university food service managers and industry suppliers. Law will prepare a lobster pot pie, and Orozco-Marrs will prepare lobster cakes as they compete against chefs from other universities within the southern region.

Judging will take place during and after the competition; and criteria will include organization, sanitation, cooking skills, culinary technique, creativity, portion size, flavor and texture, ingredient compatibility, nutritional balance and presentation. The only assistance allowed is the help of one volunteer in cleaning and delivering plates to the judges.

The first place winner from each region will go on to the national competition later in the year.