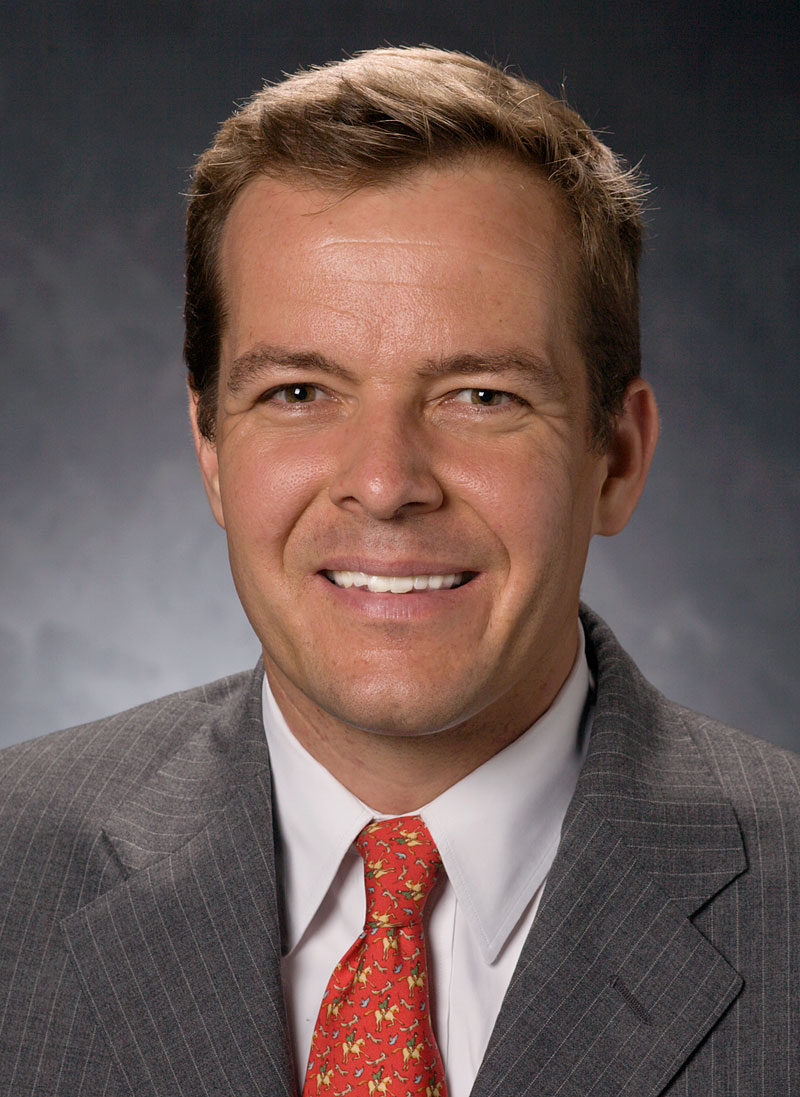 Lee A. Feinstein is the Carl E. Sanders Political Leadership Scholar in the School of Law for fall semester. He is teaching the course “Intervention and Sovereignty: Contemporary Issues in International and National Security Law.”

Feinstein comes to UGA after serving as the U.S. ambassador to the Republic of Poland, a position he held from September 2009 to October 2012. Feinstein also has served one secretary of defense and two secretaries of state, including as principal deputy director of the policy planning staff and senior adviser in the Office of the Under Secretary of State for Arms Control and International Security.

Peter B. “Bo” Rutledge has assumed the position of associate dean for faculty development, a post that will allow him to work closely with the law school’s faculty, especially its untenured professors, to expand and promote scholarly activities.

“I am confident that Bo Rutledge’s enthusiasm and work ethic will be important assets as he works with our younger faculty members,” said Georgia Law Dean Rebecca Hanner White. “This position has traditionally benefited our professors with their pursuit of serious research agendas, and I know Bo will be successful in this role.”