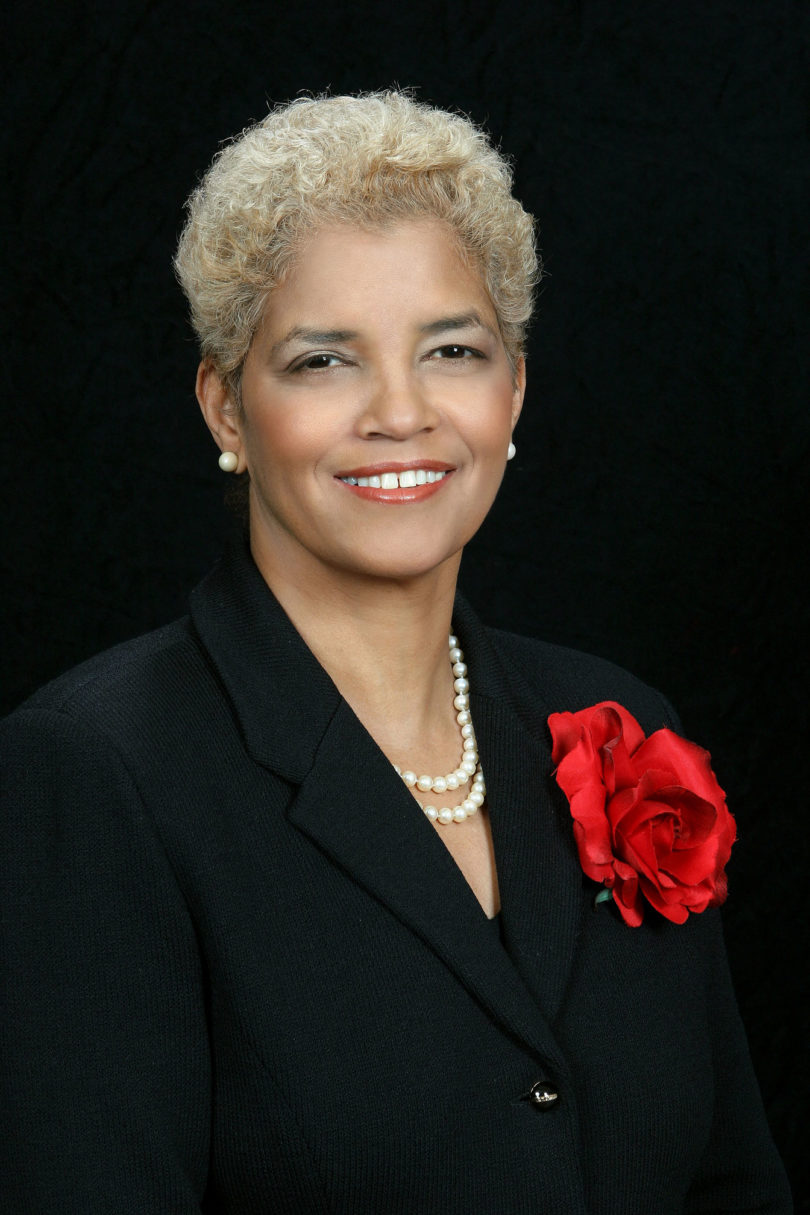 Athens, Ga. – Atlanta’s former mayor, Shirley Franklin, will be the inaugural speaker for the 2011-12 University of Georgia Terry Leadership Speaker Series. Her presentation will be Friday, Oct. 7 at 10:10 a.m. in room 101 of the Miller Learning Center.

Sponsored by the Institute for Leadership Advancement in the Terry College of Business, the program is free and open to the public.

In 2002, Franklin was the first African-American woman to be elected mayor of a major southern city and served two terms until 2009. She became known for tackling major government operations and ethics reform, developing successful public- and private-sector partnerships, launching the Atlanta Beltline, forming the Regional Commission on Homelessness, and securing $5 billion in airport and water infrastructure improvements.

After leaving public office, she was appointed to the William and Camille Cosby Endowed Chair at Spelman College and served in that capacity until June 2010. In addition to her role with Purpose Built Communities, she is president of Clarke-Franklin and Associates, Inc.

Aside from her work as an elected official, Franklin’s community service spans almost 40 years in Atlanta and includes active participation in the arts, homelessness and higher education for disadvantaged youth.

She chairs the National Center of Civil and Human Rights and serves on the governing board of the United Nations Institute for Training and Research. Additionally, she serves on the corporate boards of Delta Air Lines and Mueller Water Products.

Franklin is the first of four executive leaders who have been invited to address students this school year through the Terry Leadership Speaker Series. Investment fund manager Tim Chapman, CEO of Stadion, will speak Nov. 4. Next February, Timothy M. Adams, the chief private brands officer for Macy’s, Inc., and Jay Gould, a group president with Newell Rubbermaid, will close out the speaker series.

The Institute for Leadership Advancement is a leadership development unit housed in the Terry College of Business. The program stresses the importance of principled leadership based on core values and emphasizes leadership as a collaborative process and not as a position. The Institute’s ultimate aim is to create a new class of leaders who are well trained and ready for responsibility, committed to stewardship and pursuers of excellence, characterized by integrity and defined by purpose. For more information about the Terry College of Business, see www.terry.uga.edu.