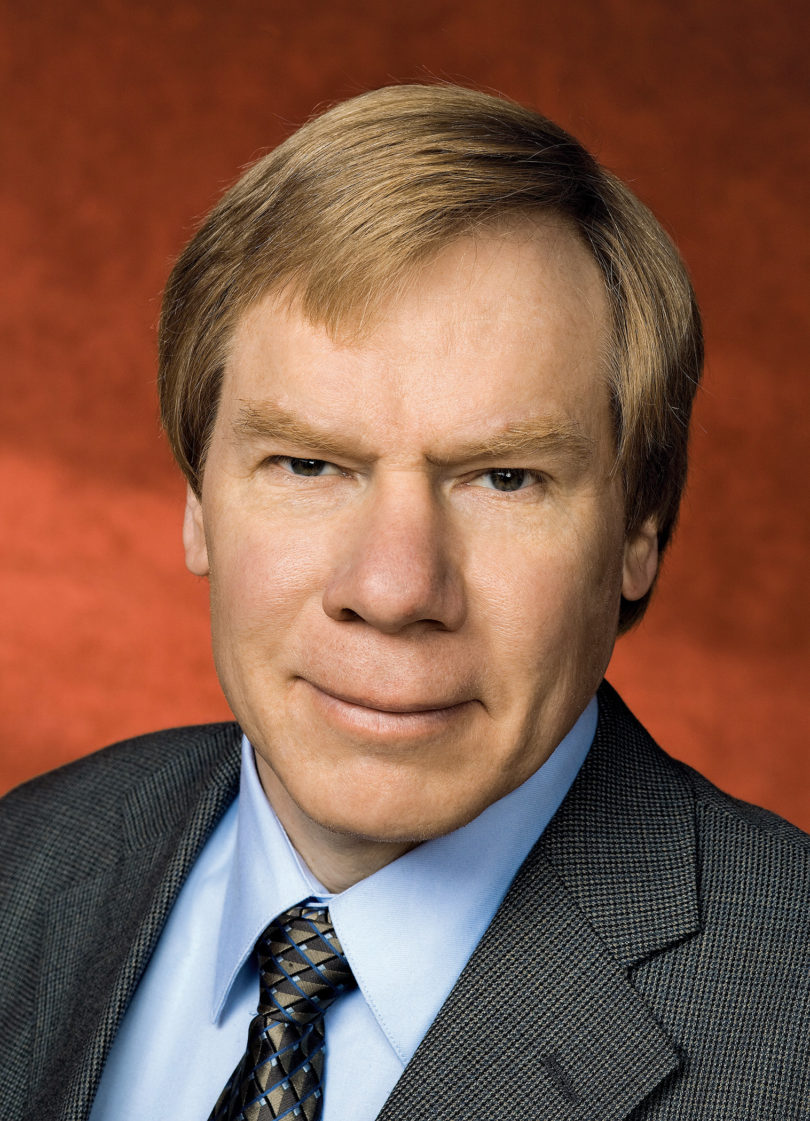 Nowak: "Getting good, accurate information to the public is often hard to do"

Athens, Ga. – The University of Georgia’s Voices from the Vanguard series continues Feb. 17 as Glen Nowak, director of the Center for Health and Risk Communication, gives his perspective on communication as a public health tool.

The presentation, “Communication as a Public Health Tool: Difficulties, Realities, Possibilities,” takes place at 5:30 p.m. in the UGA Chapel. The lecture is free and open to the public.

Nowak will draw on his experience on the frontlines of public health, where he confronted the capabilities-and the limitations-of communication as a public health tool. He spent 14 years with the U.S. Centers for Disease Control and Prevention, where he served as the first director of communications for the National Immunization Program and then director of media relations.

During his years as the executive in charge of the CDC’s relationship with the press, he dealt with various public communication crises. The 2009 H1N1 influenza pandemic, celebrity fear mongering about vaccine safety and major shortages of essential influenza vaccine were some of the challenges he faced.

Nowak left the CDC in January 2013 to lead the Center for Health and Risk Communication at the Grady College of Journalism and Mass Communication. This was a homecoming for him, as he had been a member of the advertising and public relations faculty from 1989 to 1998. During that time he worked on a number of projects with the CDC’s Division of HIV/AIDS Prevention.

Nowak has seen crisis communication from the trenches and the ivory tower.

“As Ebola has shown, getting good, accurate information to the news media and public is often hard to do,” said Nowak. “People want and need information quickly, and that’s a challenge for doctors, scientists and public health programs. There’s many ways to make mistakes. The good news is, there’s also things that can be done to make things go better.”

Public acceptance of life-saving vaccines is one of Nowak’s passions, and he works on this both domestically and internationally. Most recently, he joined a two-year project involving the CDC and the National Vaccine Program Office in Washington, D.C. to strengthen the nation’s immunization programs and efforts. Nowak is a senior communications consultant to polio eradication efforts led by the Task Force for Global Health and World Health Organization. He has authored dozens of journal articles and book chapters and serves on the editorial review boards of Social Marketing Quarterly and the Journal of Current Issues and Research in Advertising.

The is the 10th anniversary of the Voices from the Vanguard series, a joint venture of the Grady College’s health and medical journalism program and UGA’s Center for Tropical and Emerging Global Diseases. Daniel G. Colley, director of the center and Patricia Thomas, Knight Chair of Health and Medical Journalism at the Grady College, direct the series. This lecture is the second of four and all are included on UGA’s Freshman Odyssey Seminar calendar.

A complimentary reception follows each talk at Demosthenian Hall.