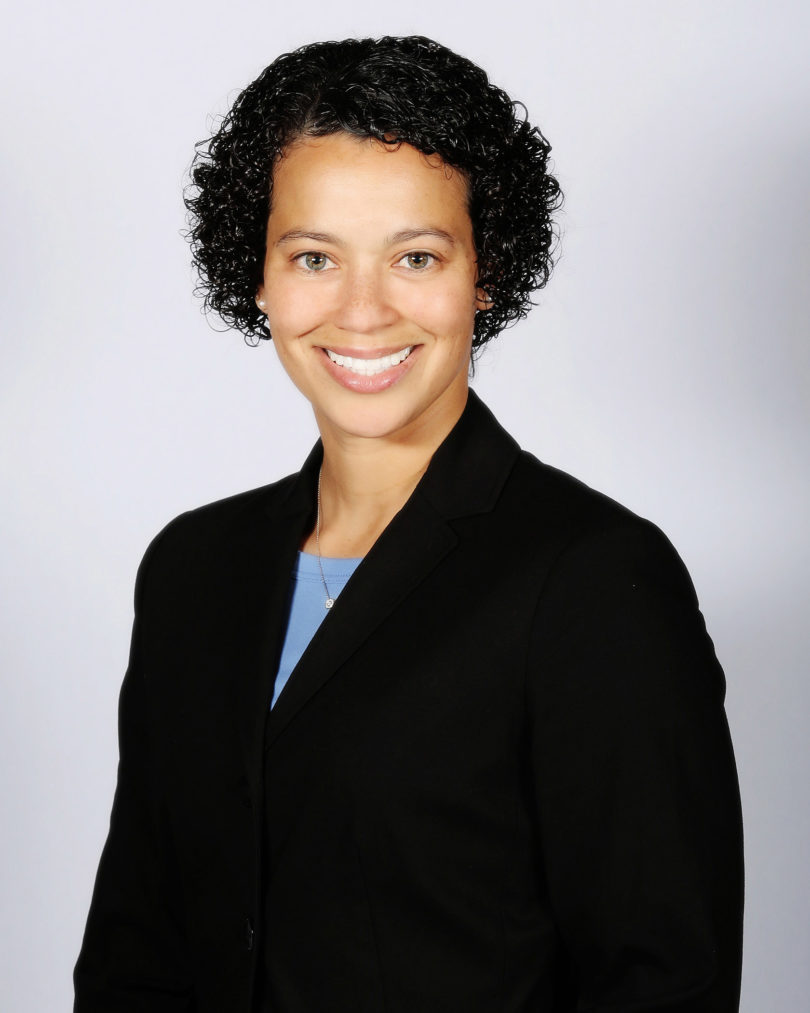 “We are thrilled to have Monica join our staff,” said Greg McGarity, the UGA J. Reid Parker Director of Athletics. “She is very passionate about college athletics, and we know her personality and determination will be a tremendous asset to our team.”

“Over the past decade, Monica has been involved at the highest levels of development at three outstanding institutions, and we know she will be an outstanding leader for our program,” McGarity said.

Lebron received her bachelor’s degree in women’s and gender studies from Yale University in 2001, her master’s in sports administration and an MBA from Ohio University in 2003, and she had been working on her doctorate in higher education at the University of Mississippi.

As an undergraduate at Yale, Lebron was a three-time All-Ivy League softball player and a GTE CoSIDA District All-Academic and Academic All-Ivy League selection. She also served as team captain.