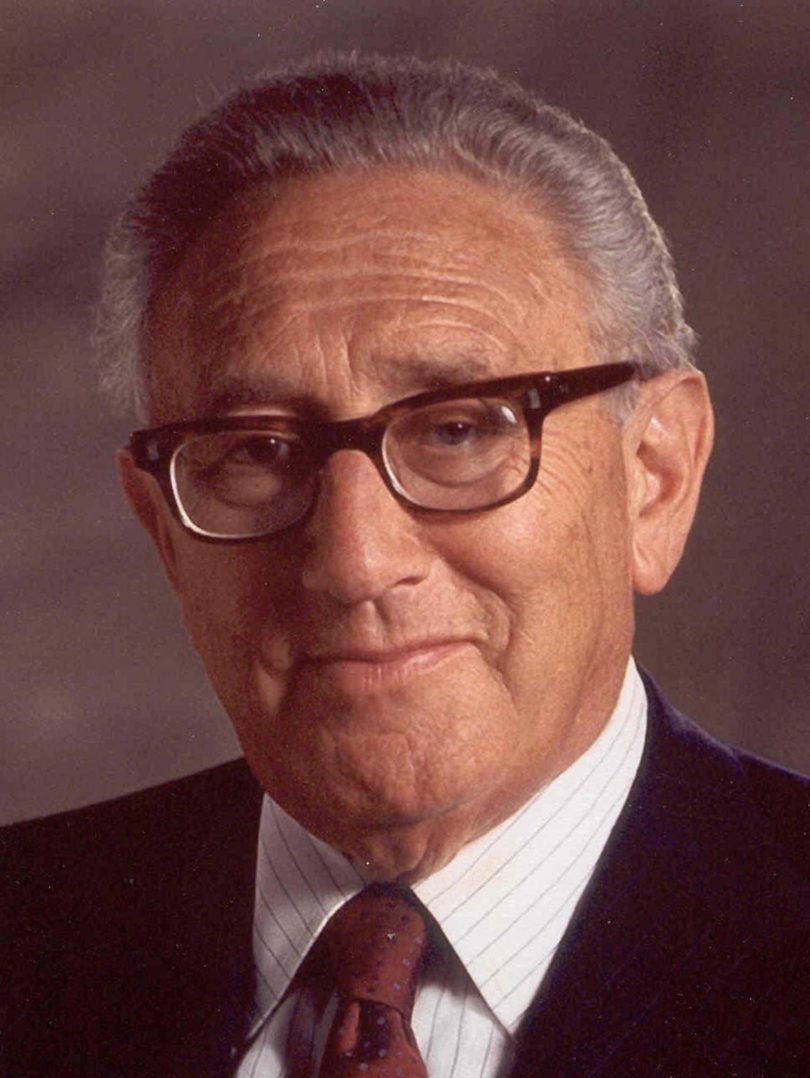 In late March, several former U.S. secretaries of state will be in Athens to discuss current U.S. foreign policy issues with the goal of providing direction and counsel to the next presidential administration.

The Southern Center for International Studies is partnering with the School of Law’s Dean Rusk Center to bring these high-profile foreign policy experts to Athens to help celebrate the 30th anniversary of the establishment of the Dean Rusk Center, which bears the name of the late law school faculty member who served as secretary of state for presidents John F. Kennedy and Lyndon B. Johnson. This will be the 16th Report of the Secretaries of State produced by the SCIS. Rusk participated in several of these Peabody Award–winning sessions while teaching at the law school for nearly 25 years.

“The Report of the Secretaries of State is precisely the type of conference that fits into the Rusk Center’s mission of providing a forum for debate on international legal and policy issues,” said C. Donald Johnson, Rusk Center director and former ambassador.

To be held at the Classic Center in downtown Athens on March 27 starting at 10:30 a.m., the one-hour roundtable is open to the public and is free for UGA faculty, staff and students.  Tickets will be required for entry.