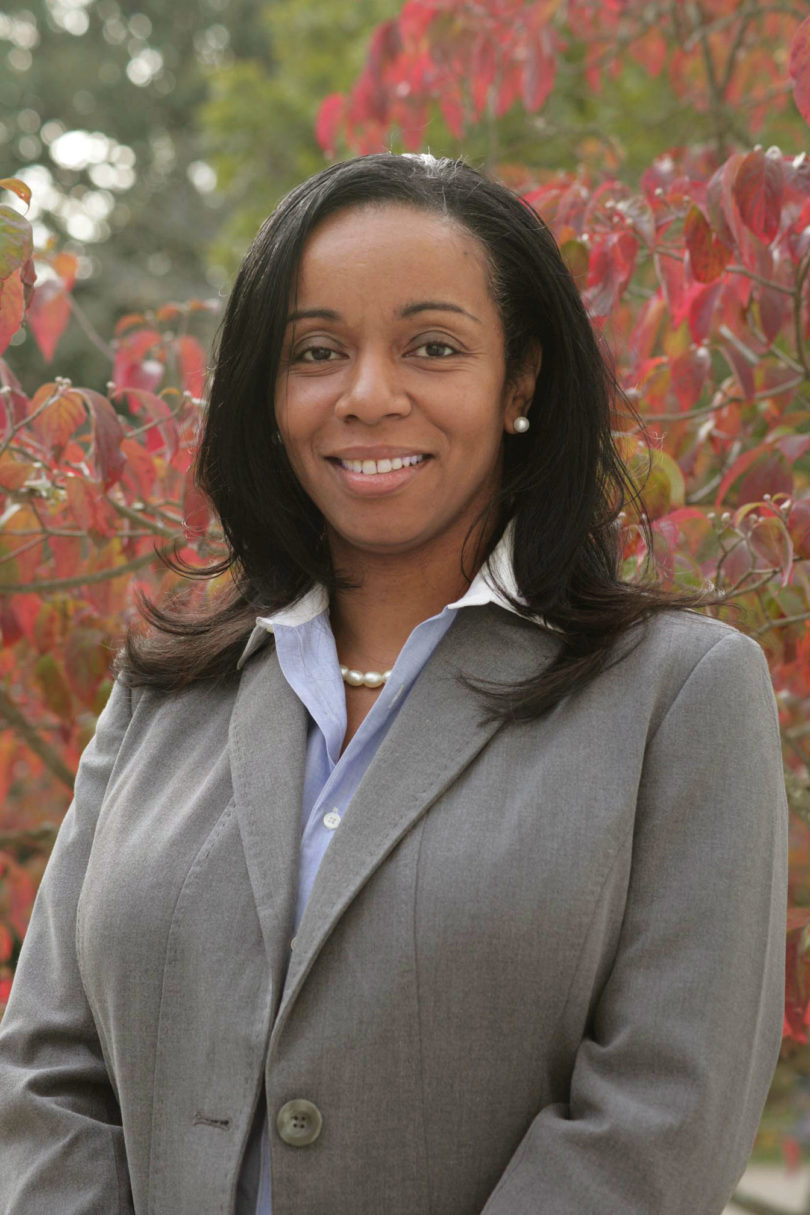 The Office of Institutional Diversity has undergone a change in leadership.

Cheryl Dozier, who had served as associate provost for institutional diversity since 2006, stepped down to become interim president of Savannah State University. She began her new job May 9.

Provost Jere Morehead announced the appointment of Michelle Garfield Cook as interim associate provost for institutional diversity while a search is conducted to fill the position on a permanent basis.

Morehead said a search and screening committee will be appointed by the beginning of fall semester to make recommendations to him for the next associate provost.

“Dr. Cook has been an outstanding academic administrator at the University of Georgia for many years, and I am very appreciative of her willingness to take on the important responsibility of leading the Office of Institutional Diversity at this time,” Morehead said.

Cook also has been serving as co-principal investigator for the Peach State Louis Stokes Alliance for Minority Participation, a National Science Foundation sponsored program that aims to significantly increase the number of underrepresented minorities pursuing degrees in science, technology, engineering and mathematics. She will serve as lead co-principal investigator during her interim appointment.

“I am excited to have the opportunity to assist in moving diversity efforts forward on this campus,” Cook said. “A lot of good and important work has been done in the Office of Institutional Diversity and it is critical that we maintain that momentum, continuing to work closely with campus and community partners.”

The Office of Institutional Diversity hosted a farewell reception for Dozier on May 6.

A tenured professor in the School of Social Work, Dozier recently co-chaired UGA’s commemoration of the 50th anniversary of its desegregation. She has been a faculty researcher with the Foot Soldier Project for Civil Rights Studies and Research and served as the co-executive producer of a documentary on civil rights attorney Donald L. Hollowell.

She has been an affiliate faculty member of the African Studies Institute and the Institute for African American Studies and served as the director of UGA’s interdisciplinary study-abroad program in Ghana from 2003-2010. Dozier, who has published widely in professional journals and books, was recently elected president of the Georgia Association for Women in Higher Education.