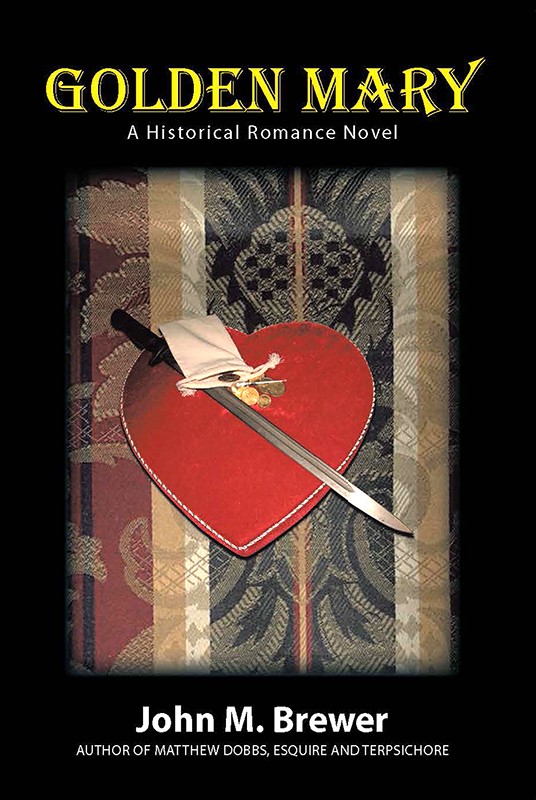 In the book Golden Mary,there’s a bad history between Master Henry Barrowby and nobleman Lord Lavenham. Barrowby was once engaged to Mary Swanford.

But Lavenham stepped in and seduced Mary, leaving Barrowby heartbroken in this historical romance novel by John Brewer, a professor of biochemistry and molecular biology in UGA’s Franklin College of Arts and Sciences.

When Barrowby later meets Mary Easterling, she is being courted by Lavenham. Barrowby warns Mary of Lavenham’s past romantic dalliances and shenanigans.

Barrowby and Mary later become lovers. But Lavenham is not to be deterred. His henchmen and hirelings lure Barrowby out for repeated attacks, abduction and murder in a contest of wits over church lands and the love of Golden Mary.