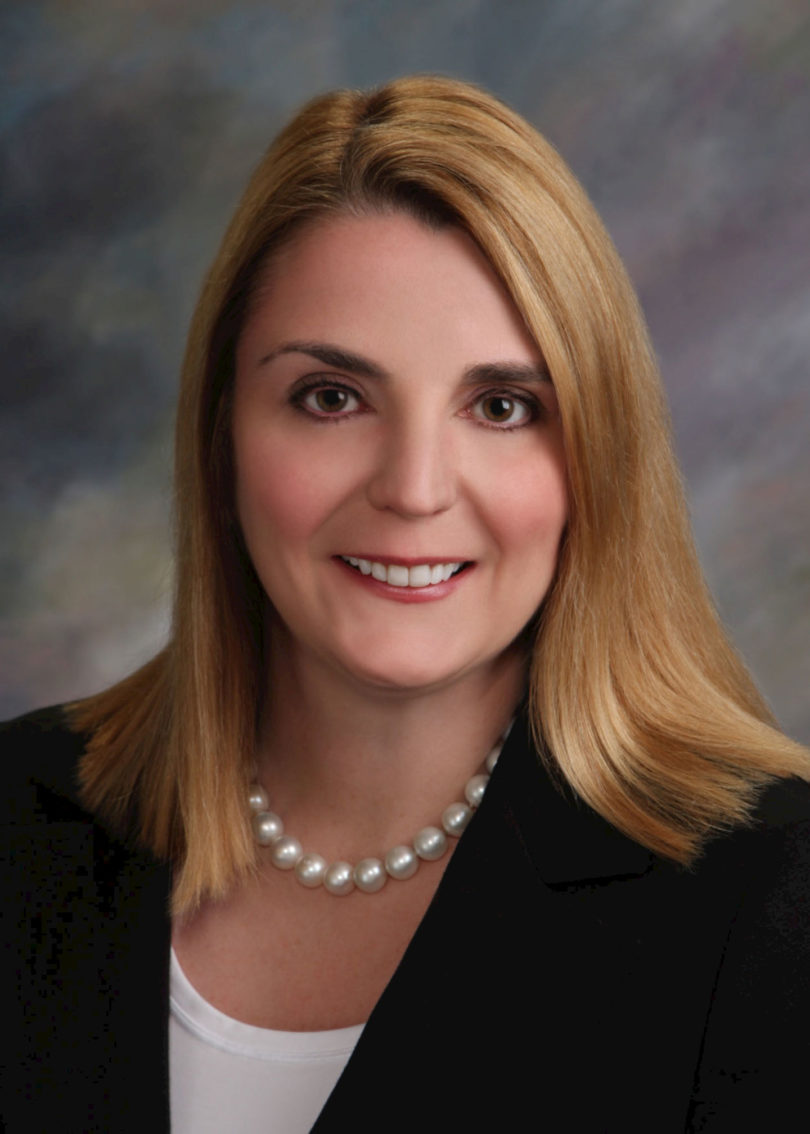 Jennifer Frum is the vice president for public service and outreach at UGA.

Athens, Ga. – Jennifer Frum, the University of Georgia’s vice president for Public Service and Outreach, was named one of Georgia Trend Magazine’s 2012 Power Women in its June edition. Frum, who began her tenure as vice president in February, already has made a mark on the state as the leader of public service and outreach efforts at UGA. Frum served as interim vice president for seven months. She is the first woman to lead the university’s service mission.

Frum is one of four women in the state of Georgia to make this year’s list. According to the article, these are women who “thrive on challenge and hard work” and “in achieving their successes, they are changing their worlds and making a difference.”

According to the article, making a difference is top on the list for Frum. As vice president, her focus is on engaging more faculty and students from UGA in public service work throughout the state and abroad to continue to make an impact. UGA’s eight public service and outreach units serve the state in diverse ways-from offering certification programs for teachers and gardeners to helping foster successful small businesses, more efficient government, thriving downtowns and communities, stronger marine industries, and more. Through the work of these units, PSO faculty, staff and students serve every county in Georgia and beyond.

The article highlighted Frum’s attention to helping Georgia prosper, citing a recent study by the UGA department of agricultural and applied economics in the College of Agricultural and Environmental Sciences, which found the annual economic impact of Public Service and Outreach programs to be $333 million.

Georgia Trend is a monthly, statewide business publication focused on reporting business and political trends around the state, highlighting economic development at the local level, providing a forum for state and local leaders to voice their opinions on critical issues, and spotlighting Georgians who are making a positive impact in the state.

For more information on UGA’s Office of the Vice President for Public Service and Outreach see http://outreach.uga.edu.