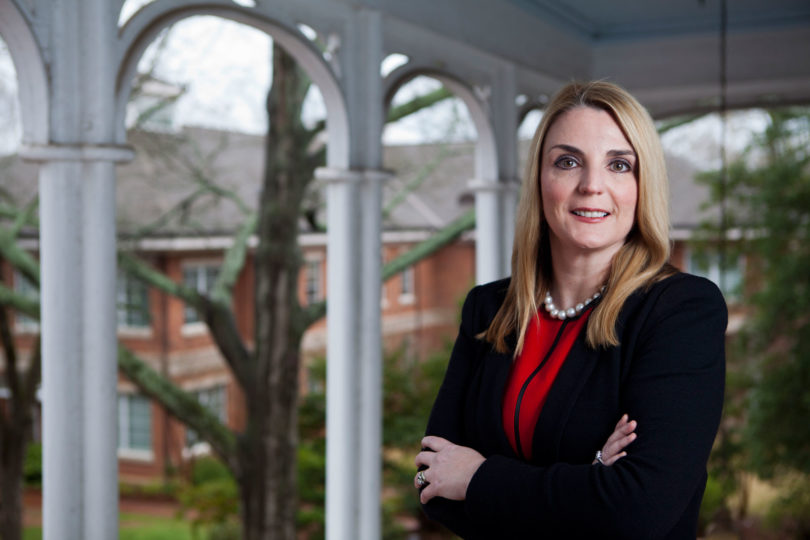 Jennifer Frum was recently appointed interim director of the Carl Vinson Institute of Government by Steve Wrigley, who left the position April 1 to serve as interim vice president for public service and outreach.

Frum came to the Vinson Institute in 2006 as interim director of its International Center. In 2007, she became the institute’s assistant director with programmatic and administrative responsibilities across its divisions. She was most recently deputy director, overseeing daily operations. Prior to the Vinson Institute, Frum was assistant director of UGA’s Office of International Public Service and Outreach.

“Jennifer has a long and distinguished career in public service and outreach at UGA and has built extensive external contacts as well. She has served ably in her positions at the Vinson Institute, and I am pleased that she is willing to accept these new duties,” Wrigley said.