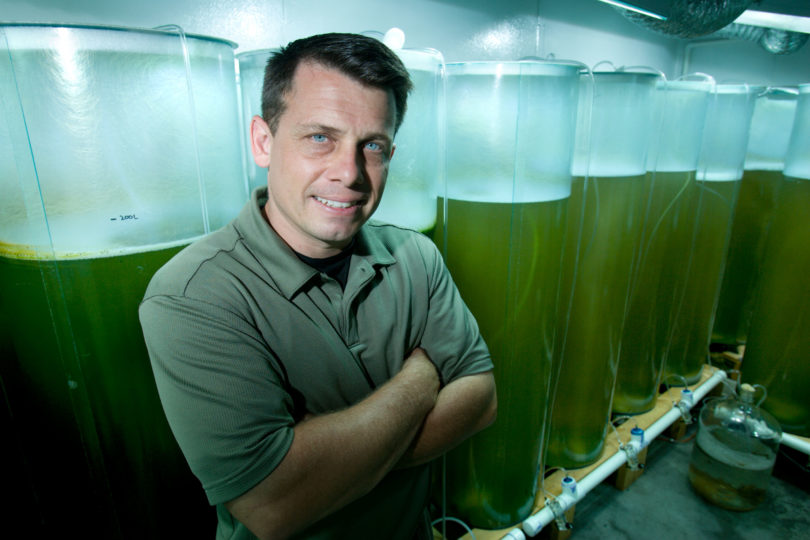 Board of regents approves expansion of university's engineering program

The University System of Georgia Board of Regents approved an expansion of the engineering curriculum at UGA during its November meeting. By a 9-8 vote, the board authorized UGA to begin offering electrical and electronics engineering, civil engineering and mechanical engineering during the fall semester of 2012. A similar proposal from Georgia Southern was approved at the same meeting.

In a proposal originally submitted to the regents two years ago, UGA outlined a plan to meet the documented need for more practicing engineers in Georgia and provide an option for those in-state high school students with an interest in engineering. The university will build its engineering program through a controlled admissions process in the coming year.

“Land-grant universities are charged with meeting needs in their home states,” said UGA President Michael F. Adams. “It is clear that Georgia needs more practicing engineers to build roads and bridges; to design and manage power grids; and to support the manufacturing base of the economy. This expansion of UGA’s engineering curriculum is designed specifically to meet those needs.”

In combination with the addition of medical education through the MCG/UGA Medical Partnership, said Provost Jere Morehead, engineering gives the university access to federal research funding previously unavailable to UGA.

“Fully half of federal research dollars going to colleges and universities went to either medical or engineering proposals last year,” said Morehead. “As one of the few flagship universities in the country without those components, UGA has been significantly handicapped in securing research funding.”

Engineering was first offered at UGA in the 1830s and in 1866, a School of Engineering was established. Until 1929, degrees in civil, electrical and mechanical engineering were offered. In 1932, the board of regents consolidated some programs in response to the budgetary challenges of the Great Depression, and UGA’s engineering programs were transferred to Georgia Tech. Only the degree in agricultural engineering remained in Athens.

“This was ultimately about what is best for the state, not UGA,” said Adams. “In serving the state in this way, we will have a very positive and significant impact on the regional economy as well, and offer a fuller curriculum to our students.”