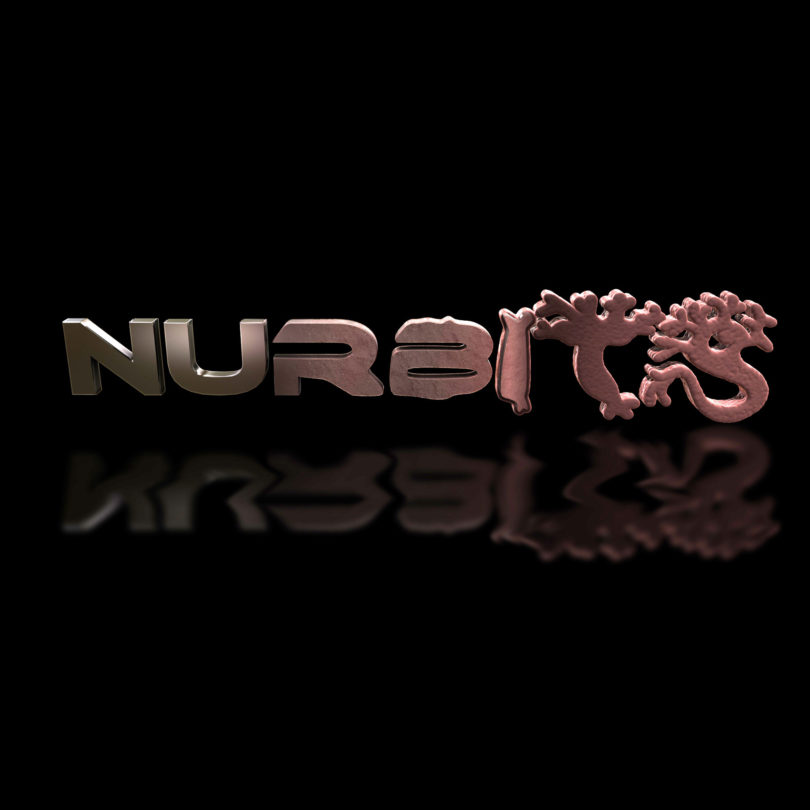 Athens, Ga. – University of Georgia researchers are developing a video game that teaches students about the complex networks in the brain and the nervous system by challenging them to solve puzzles using music, colors and shapes.

Interactive Science in 3D, or IS3D, the UGA start-up company developing the game called Nurbits, will soon test it in Athens and Atlanta schools. The company, based in UGA’s Georgia BioBusiness Center, recently won a National Institutes of Health Small Business Innovation Research grant for $535,000 to develop the game over the next two years. The award will fund a game designer, computer programmer, artists and neuroscience content experts.

“We’ve learned to create entertaining games, and kids learn complex concepts without literally putting the concepts in front of them,” said Tom Robertson, an associate professor of physiology and pharmacology in the UGA College of Veterinary Medicine and CEO of IS3D. “It becomes a conversation piece in class and makes students think about the concepts in relation to the real world.”

During the game, students will first make decisions that help chips on a computer circuit board communicate using attractive colors, shapes, and musical sounds to represent electrons that pass between the chips.

As the students progress through the levels of the game, they will learn concepts of neuroscience through success and failure. At higher levels of the game, they control neurons and neurotransmitters and learn about the brain and nervous system. At the most advanced levels, they learn about electrical and chemical disruptions to nerve function, which represent abnormalities that underlie diseases such as Parkinson’s, Alzheimer’s, depression, or the ill effects of toxins such as Botulinum.

Nurbits will join several other educational, science-based video games created by Robertson and a handful of other UGA professors involved with IS3D. Stephen Borden, a UGA computer science graduate and now software engineer and game designer for IS3D, is the principal investigator for the grant. He is documenting the process of creating Nurbits at http://blog.nurbits.com.

Nurbits is a unique way to address concepts in neuroscience that are often glossed over in schools, Robertson said. NIH has funded Nurbits and similar interactive technologies to encourage the interest of middle- and high-school students, especially girls, in neuroscience careers. Health and medical professionals now depend on neuroscience for prevention and treatment of many of the major medical conditions now affecting the nation, such as dementia, stroke, pain disorders and substance abuse.

Members of the IS3D team met with UGA neuroscientists to draw ideas on a whiteboard and discuss game mechanics that would be both accurate and entertaining for children. The game is now in the design phase, but Robertson hopes a prototype will be ready for testing in schools May 2013. The group has created a partnership with several Clarke County schools and Atlanta Girls’ School to test the game in the classroom.

“We need to move the prototype quickly into schools to iron out the kinks with the students,” he said. “They’ll tell you if it’s fun, if they’ll play it at home, and we can test to see if they’re learning the concepts.”

The project is funded through a grant from the National Institutes of Health under award number 1R43OD010798-01A1.

Georgia BioBusiness Center
The Georgia BioBusiness Center works with indigenous and recruited start-up bioscience companies with research and technology ties to the University of Georgia. Located on UGA’s Athens campus, the GBBC enables start-ups to accelerate their early growth through access to space, state-of-the-art equipment and support services. GBBC programs encourage the commercialization of UGA faculty, staff and student discoveries in the fields of medicine, agriculture, bioinformatics and environmental science. For more information see www.ovpr.uga.edu/gbbc.