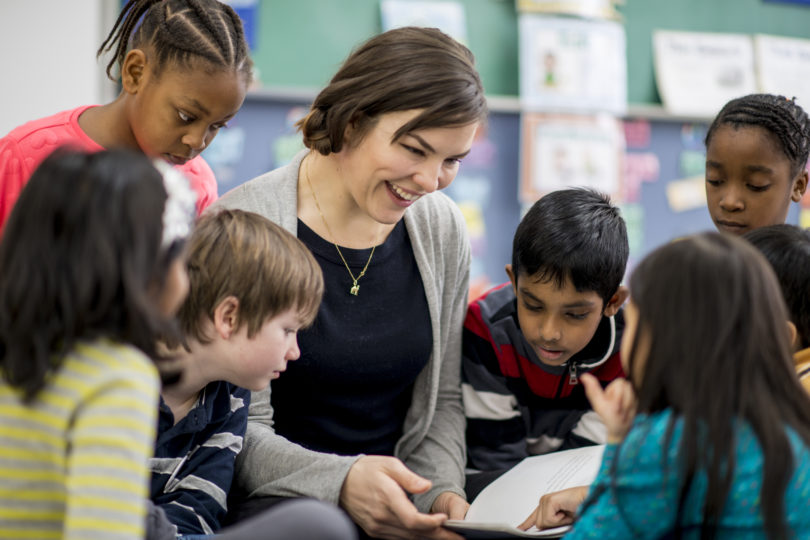 A game that encourages good behavior, positive reinforcement and self-regulation can keep children on task and out of trouble, according to researchers at the University of Georgia and Pennsylvania State University.

“We have so many dual-career families in America where more and more children are unsupervised during the hours after school,” said Emilie Phillips Smith, head of the human development and family science department at UGA’s College of Family and Consumer Sciences. Children are more likely to use illicit drugs or engage in other delinquent behaviors when unsupervised during this time.

Over the course of a five-year project, Smith and her team studied 72 community-based after-school programs in urban, suburban and rural areas in Pennsylvania and Georgia serving children from kindergarten to fifth grade. The staff and children in these programs played the Pax Good Behavior Game, or PaxGBG, a team-based game where children earn privileges to be more active and expressive at given times. 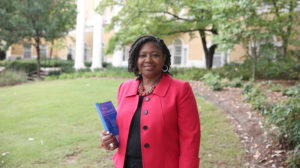 “We knew from past research that the Good Behavior Game decreases hyperactivity and over the long term, that decreased hyperactivity is related to fewer mental health problems, less acting out, less delinquency and fewer problems almost for the next 20 years of their lives,” Smith said.

The researchers studied the PAXIS Institute’s version of PaxGBG, a prepackaged, manualized version created by developer Dennis Embry that he calls a “behavioral vaccine” for hyperactivity and problem behavior.

The game promotes positive reinforcement by counting the number of disruptions that teams of children have. It can be played while doing homework or other activities, and lasts from one to 30 minutes, increasing as children get used to playing.

During the game, children have to use their inside, or “3-inch,” voices, remain on task and can’t have more than four outbursts to win. Winning teams choose prizes from a jar called Granny’s Wacky Prizes. Game winners can also choose an energetic activity to do for 30 seconds to a minute, like screaming at the top of their lungs or doing crazy dances.

“We’re not telling them you can’t ever run, yell or jump around; we’re teaching them to learn social cues for co-regulating each other,” Smith said.

The study found that PaxGBG decreases hyperactivity among the children, encourages staff members to interact with the children calmly and avoid combative behaviors, encourages teamwork and creates structure within the after-school programs.

The children learned to recognize when it’s appropriate to be active, when they needed to calm down and how to praise one another.

“We often treat children as if they don’t have agency, as if they can’t think, but they do, and they can,” Smith said.

After-school directors and staff were trained to implement PaxGBG in their programs, and trained observers visited them five times each year. About 24 observers rated the programs based on adult and peer support, appropriate structure, youth belonging and engagement in the program’s activities.

Smith partnered with Wayne Osgood, a retired sociology and criminology professor at Penn State. Osgood helped to convert the program observations into statistics and used them to measure the game’s impact on the children’s behavior.

“By having a structure like the Good Behavior Game, what you’re really doing is giving the adults tools that they can use to keep the program on track, and keep the kids focused on what’s going on because it’s enjoyable for them,” Osgood said.

The researchers also worked with Hempfield Behavioral Health, an organization that provides evidence-based behavioral health prevention and treatment services to schools and families in central Pennsylvania and offers training around the country.

Smith said it is important to combine all components of PaxGBG: staff, children, verbal and nonverbal cues, and structure. This means staff members should initiate the game consistently and reward children almost immediately after they’ve won the game.

“There’s a lot of flexibility in how you do it, the kinds of symbols and signs, but you have to do it at least daily and a couple of times a day,” Smith said.

They plan to research PaxGBG, its effects on academic performance, and whether technology like smartphones and tablets can help to train staff more effectively and create learning communities.

The study was funded by the William T. Grant Foundation, the Wallace Foundation and the National Institute on Drug Abuse.