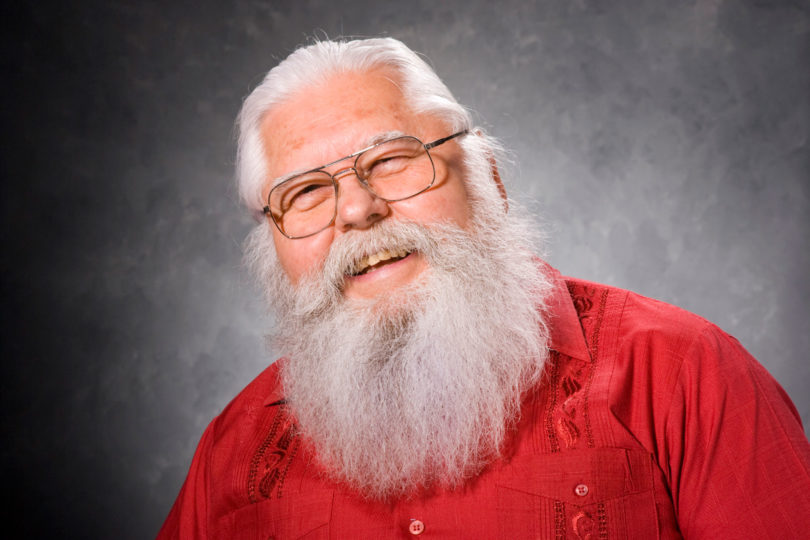 Michaels, who worked as a faculty member from 1962 until his retirement in 1998, also is remembered for the endowed professorship and scholarships for undergraduate and graduate students he started in 2004.

A native of South Bend, Ind., ­Michaels spent nearly his entire academic life at UGA, earning three degrees: a bachelor’s in botany in 1958 and both a master’s and Ph.D. in microbiology in 1961 and 1967, respectively. He began work at UGA in 1962 and was awarded tenure in 1980.

Although he leaves behind no survivors, Michaels always said that the university community-including the faculty members with whom he worked and mentored and the thousands of students he taught-were his family. He created a $2 million trust that established the Gene Michaels Chair in Medical Mycology in the Biomedical and Health Sciences Institute to fund scholarships in the microbiology department. It was the largest gift in the institute’s history.

In addition to his work, Michaels was a founding member of the Presidents Club and the Medical Mycological Society of the Americas, an active member of the Osher Lifelong Learning Institute, and an avid supporter of the Science and Engineering Fair, the football and gymnastics teams and the Campus Arboretum. He also consulted with local hospitals on fungal infections and mushroom poisonings.

In addition, Michaels was a recipient of UGA’s Sandy Beaver Teaching Award in 1984.