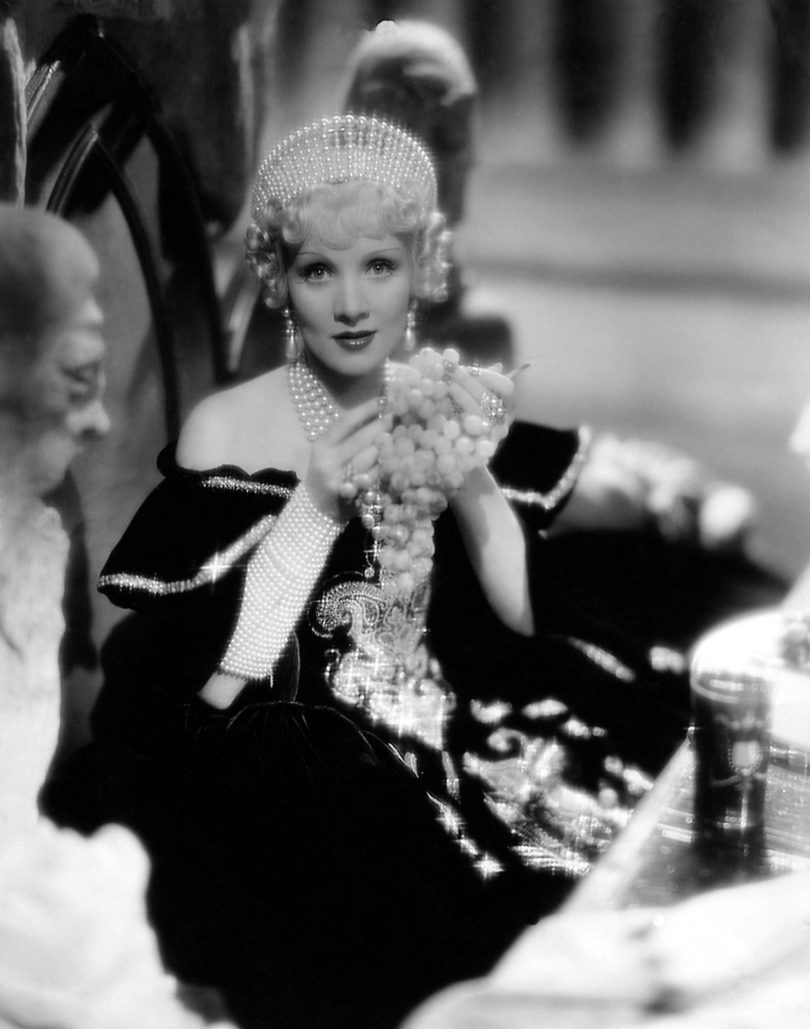 The Scarlet Empress will be shown Nov. 21 at 7 p.m. in the auditorium of the Georgia Museum of Art.

Athens, Ga. – The Georgia Museum of Art at the University of Georgia will present a series of films in November and December in conjunction with the exhibition “Exuberance of Meaning: The Art Patronage of Catherine the Great (1762-1796),” on view at the museum through Jan. 5.

The three films provide glimpses into life in the Russian Empire and, specifically, the reign of Catherine the Great. The films lend context to the objects in the exhibition. All films will screen Thursdays at 7 p.m. in the museum’s M. Smith Griffith Auditorium and are free and open to the public.

“The Scarlet Empress” will be shown Nov. 21. The film is a historical drama loosely based on the diary of Catherine the Great. The drama follows a youthful Catherine, played by Marlene Dietrich, as she transitions from her life as Princess Sophia of Germany to her later title of Catherine the Great. Directed in 1934 by Josef von Sternberg, the film dramatizes Sophia’s move to Russia and marriage to the dull Grand Duke Peter, then illustrates her scandalous behavior and eventual rise to power through a coup d’état.

“Russian Ark” will be shown Dec. 5. It is a surreal journey through the State Hermitage Museum in St. Petersburg, Russia. The narrator, possibly a ghost wandering the palace, is accompanied by a 19th-century French aristocrat notorious for his scathing memoirs about life in Russia. The film follows his voice as he travels through the museum and encounters both historical and fictional figures and events from 300 years of history. “Russian Ark,” released in 2002, is best known for having been filmed in a single Steadicam shot.

“A Royal Scandal” will be shown Dec. 12. The film takes place in 19th-century Russia as officer Alexei Chernov is appointed chief of the Imperial Guard by the Empress Catherine the Great, who takes a fancy to him even though he is engaged to another woman. Directed by Otto Preminger and Ernst Lubitsch and released in 1945, the film stars American actress Talullah Bankhead.