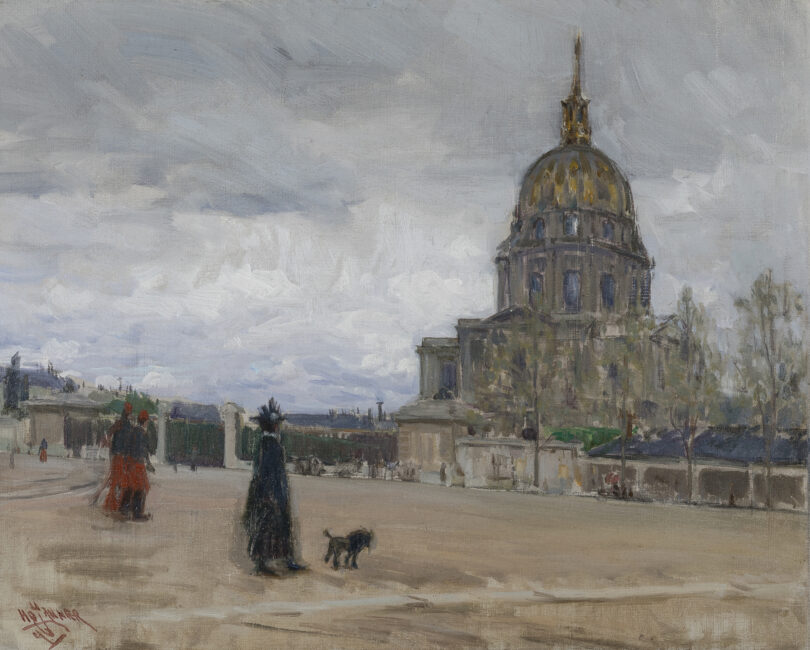 The foundation houses a collection of more than 750 paintings by 242 artists, which it loans to an international variety of organizations

On June 1, the Georgia Museum of Art at the University of Georgia began a new partnership with the Terra Foundation for American Art when it received four oil paintings from the Terra’s renowned collection that will be on loan for the next four years. The collaboration also includes a grant for $25,000 each year of the loan to fund exhibitions and programming related to these works. The museum will work with the Terra Foundation to center marginalized and underrepresented perspectives in American art by pairing the foundation’s paintings with works from its own collection that resonate with these expanded narratives. 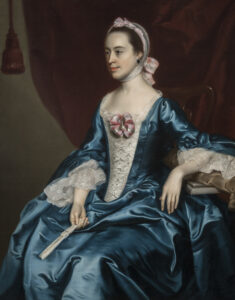 Founded by Daniel J. Terra in 1978, the Terra Foundation houses a collection of more than 750 paintings by 242 artists, which it generously loans to an international variety of organizations for the expansion of scholarship on and appreciation of American art. The four paintings on loan to the museum are “Portrait of a Lady in a Blue Dress” by John Singleton Copley (1763), “Old Time Letter Rack” by John F. Peto (1894), “Les Invalides, Paris” by Henry Ossawa Tanner (1896) and “Bucks County Barn” by Charles Sheeler (1940). A fifth painting, “Telegraph Poles with Buildings” by Joseph Stella (1917), will arrive in 2023.

The museum has incorporated these works into its permanent collection galleries. Copley’s portrait is fostering conversations between northern and southern colonial portraiture, and programming in spring 2023 will examine it in light of the links among colonial portraiture, whiteness, the economy of slavery and the ecology of commodities like indigo in the Americas. Sheeler’s painting hangs alongside the museum’s painting of a red barn by Georgia O’Keeffe, raising the question of how rural subjects served the cause of American modernism, which is often understood as an urban phenomenon.

The paintings will also serve as a catalyst for the museum’s “In Dialogue” series. These focused exhibitions analyze a single work from the permanent collection in conversation with related objects that illuminate unexpected connections or new discoveries. Tanner’s painting is the first work to engage in these conversations, displayed alongside William Edouard Scott’s “Harbor Scene” and Palmer Hayden’s “Boats at the Dock” (on loan from Larry and Brenda Thompson) in the exhibition “In Dialogue: Henry Ossawa Tanner, Mentor and Muse,” on view through June 18, 2023. Tanner, an African American painter who found artistic freedom in France, mentored and encouraged successive generations of Black artists.

Beyond their physical display in the galleries, the paintings on loan will play an active role in the museum’s educational and scholarly engagements. The museum will hold public lectures by Nika Elder and Katherine Jentleson in spring 2023, as well as symposia and classroom tours that feature the works, and will incorporate them into interactive elements of the visitor experience. A partnership with UGA’s Historic Clothing and Textile Collection at the College of Family and Consumer Sciences has also allowed the museum to put clothing from various eras into conversation with both the Terra Foundation’s paintings and its own collection.

Curator of American art Jeffrey Richmond-Moll said, “We are excited to reexamine works that may have grown familiar to us in the new contexts that these loans and their associated funding afford us.”