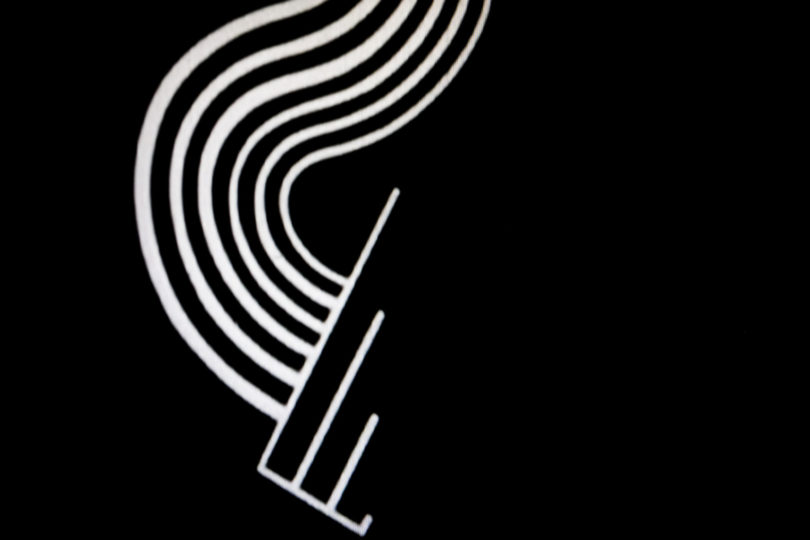 Symphonie diagonale is the only film by Swedish avant-garde artist Viking Eggeling (1880-1925).

Athens, Ga. – The Georgia Museum of Art at the University of Georgia will present the exhibition “L’objet en mouvement: Early Abstract Film” from Oct. 12 to Jan. 5.

Presented in conjunction with the exhibition “Cercle et Carré and the International Spirit of Abstract Art,” which focuses on an international artistic group based in Paris from 1929 to 1930, this exhibition includes a selection of abstract films from the 1920s discussed by essayists in the third issue of Cercle et Carré’s journal. Members of Cercle et Carré identified these early films as initial steps toward achieving an entirely abstract cinema-a nonrepresentational mode of expression based purely on movement. Films include Viking Eggeling’s “Symphonie diagonale” (1924), Fernand Léger’s “Le Ballet mécanique” (1924) and Man Ray’s “Emak-Bakia” (1926).

“Symphonie diagonale” is the only film by Swedish avant-garde artist Eggeling, who sought to create a new kind of cinema, a “musical-cubistic style of film, completely divorced from the naturalistic style,” said his contemporary, Swedish painter Axel Olson. Made using paper cutouts, tinfoil figures and frame-by-frame photography, “Symphonie diagonale” is one of the definitive works of early animation.

“Le Ballet mécanique” utilizes repetition and movement to demonstrate the clockwork structure of everyday life. The film flashes through more than 300 fleeting images in fewer than 15 silent minutes, interweaving a complex cinematic metaphor that bonds man and machine. The Circulating Film Library Catalogue at the Museum of Modern Art calls “Le Ballet mécanique” one of the most influential experimental works in the history of cinema.

“Emak-Bakia” features many experimental filming techniques, including rayographs, double exposure and soft focus. The live-action sequences, with dreamlike distortions and tilted camera angles, create a surreal effect. The title derives from an old Basque expression, which translates as “Don’t bother me.”

“L’objet en mouvement: Early Abstract Film” is sponsored by the W. Newton Morris Charitable Foundation and the Friends of the Georgia Museum of Art.