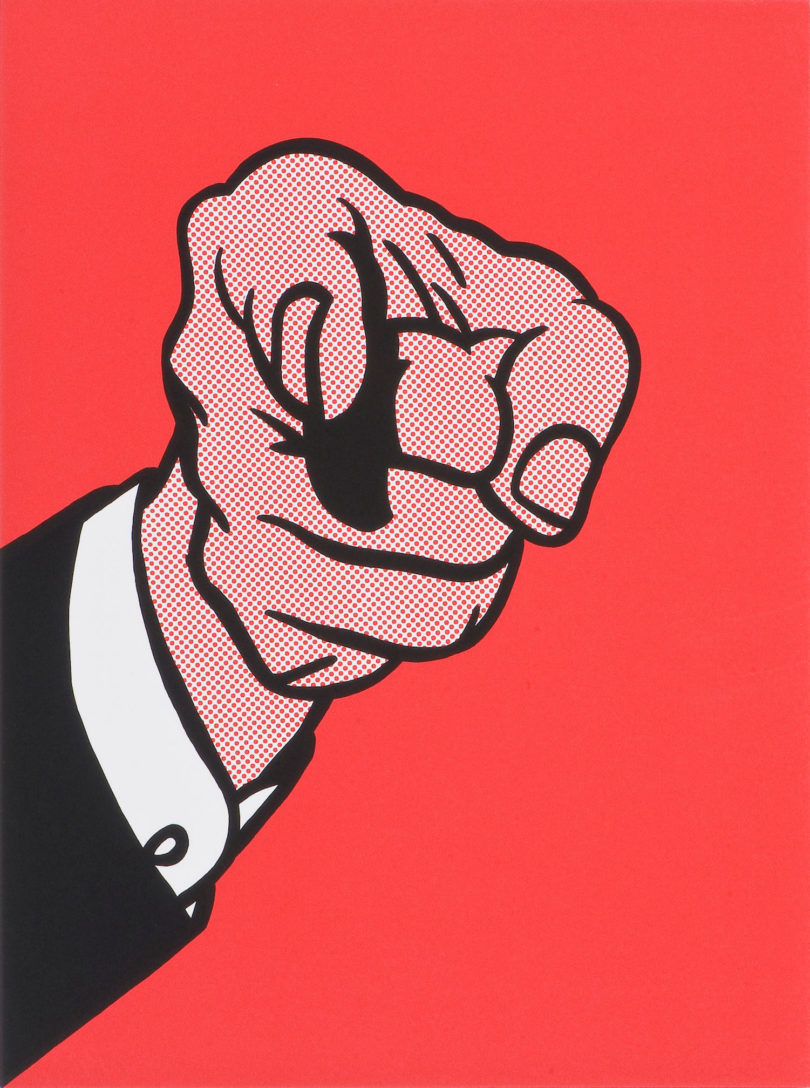 In the early 1970s, the Moderna Museet in Stockholm assembled a collection of works by American contemporary artists. Partnering with the New York-based group Experiments in Art and Technology, or E.A.T., which sought to eliminate the barriers between art and engineering, the Moderna selected 30 works in a variety of media by some of New York’s most important young artists.

To help raise the funds necessary for these acquisitions, the Moderna and E.A.T. solicited each of the artists slated for the collection for a print to include in a portfolio, which was sold in an edition of 300.

The portfolio, purchased for the Georgia Museum of Art’s permanent collection, is a publisher’s copy not originally intended for sale.

The exhibition celebrates the acquisition and allows an examination of the prints, which have remained largely unstudied.

“The prints on display in this exhibition provide a concise survey of the major trends in 1960s American art, while complicating any easy classifications of their artists,” said Lynn Boland, GMOA’s Pierre Daura Curator of European Art.

The exhibition represents media, including lithography, serigraphy, gelatin silver prints, one print made using a Xerox copier by Warhol and a 7-inch vinyl record by George Segal.

On Oct. 24 at 7 p.m., the museum will host a talk in the galleries with Julie Martin and Robert Whitman, key figures behind Experiments in Art and Technology for a discussion of The New York Collection for Stockholm. The discussion will be moderated by Boland.