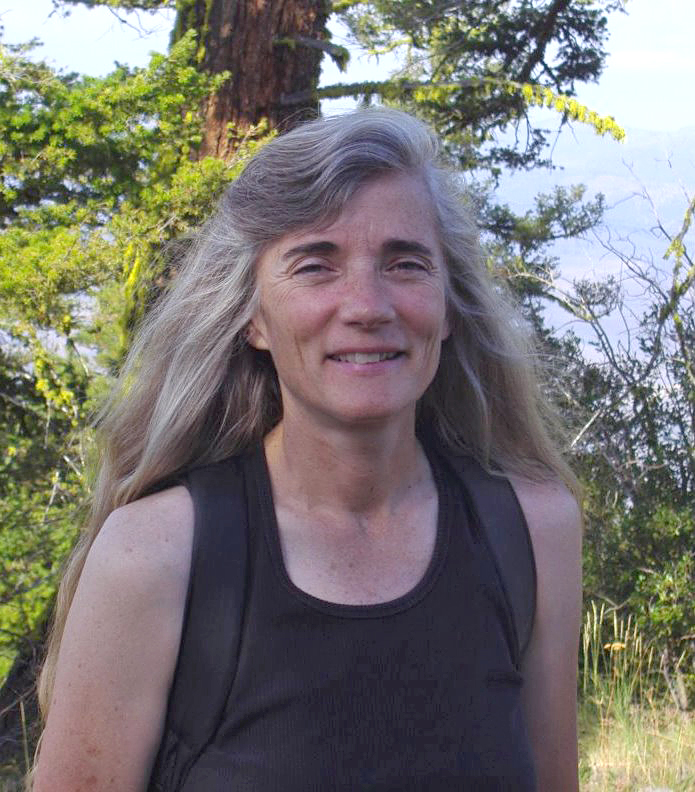 Athens, Ga. – Ann Pancake, fiction writer, essayist and environmental activist, will read from her work at The Georgia Review’s sixth annual Earth Day program April 22 ay 7 p.m. at the Day Chapel of the State Botanical Garden. Local music duo Hawk Proof Rooster will open the evening with a brief concert and will also play during the reception that will follow Pancake’s presentation.

Additional support for this year’s event is provided by the University of Georgia’s Jane and Harry Willson Center for Humanities and Arts and by UGA’s Environmental Ethics Certificate Program.

She has had two short stories and an essay published in The Georgia Review. “Arsonists” (Summer 2009) explores the mysterious circumstances under which the homes of anti-coal-policy residents begin going up in flames. The second story, “Mouseskull” (Winter 2011), is told by a young West Virginia girl-reminiscent of “To Kill a Mockingbird’s” Scout-who unravels the tangled forces behind her grandfather’s suicide. “Arsonists” was selected for reprinting in New Stories from the South 2010; “Mouseskull” received a Special Mention listing in the Pushcart Prize XXXVII (2013).

Pancake’s recent Georgia Review essay, “Creative Responses to Worlds Unraveling: The Artist in the 21st Century” (Fall 2013), worries the how’s and why’s of what a writer might do in the face of the huge complexities of environmental degradation: “I believe literature’s most pressing political task of all in these times is envisioning alternative future realities . . . a way forward which is not based in idealism or fantasy, which does not offer dystopia or utopia, but still turns current paradigms on their heads. I now feel charged to make stories that invent more than represent, that dream more than reflect. This is not to say that I have more than glimmers of what such fiction will be, but I carry a burning urgency that it must be done.”

Pancake’s first book was “Given Ground” (2000), a collection of short stories published as the winner of the Bakeless Prize. Her novel “Strange As This Weather Has Been: (2007) won the Weatherford Award, was a finalist for the Orion Book Award, and was named one of the top 10 fiction books of that year by Kirkus Reviews.