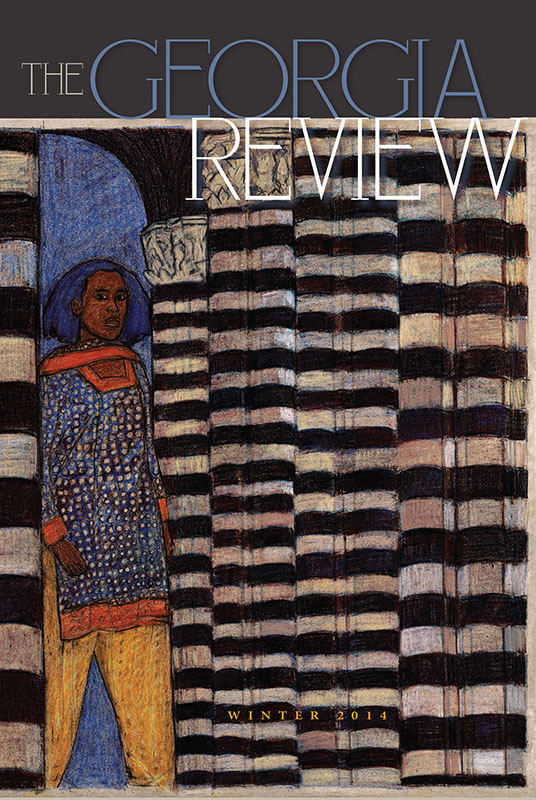 The winter issue of The Georgia Review contains a Carol Ann Davis essay, “The One I Get and Other Artifacts,” that has been nominated for a National Magazine Award in essays and criticism. Other publications up for that award are The Atlantic, The New Yorker, Vanity Fair and Virginia Quarterly Review.

Other contributors include Athens librarian Maura Mandyck, retired UGA professor Doris Kadish and a second UGA retiree, Coleman Barks, whose international reputation as a poet and translator is virtually unmatched. The issue features the last of some 50 essay-reviews of new poetry written for the Review by Judith Kitchen since the late 1980s. Described by one critic as “one of the two or three leading poetry critics in the U.S. and one of the five or so in the English-speaking world,” Kitchen died Nov. 6 at age 73.