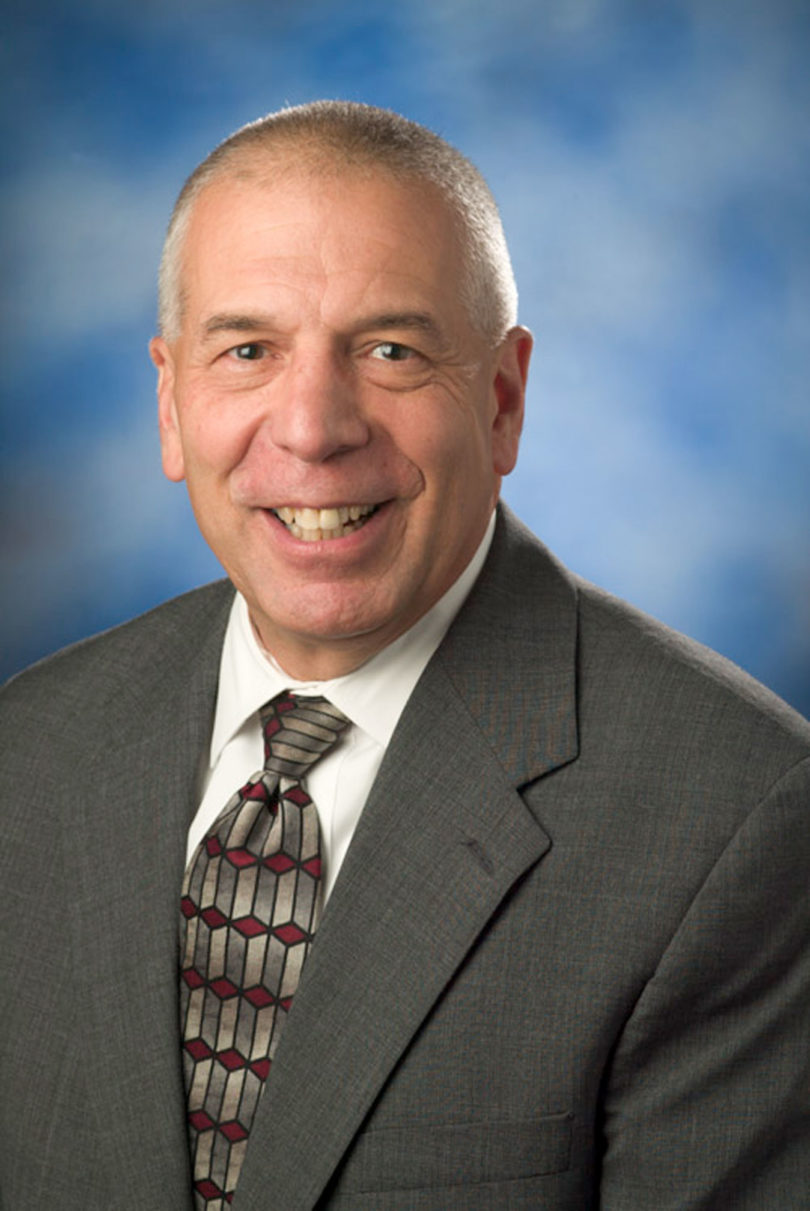 Gerald Arkin, an assistant dean at the Griffin Campus, was awarded the Excellence in Leadership Award by the Southern Association of Agricultural Experiment Station Directors.

The award recognizes individuals who have served the SAAESD and the national Land-Grant University System with exemplary distinction.

Arkin has served SAAESD in a multitude of roles for more than two decades, including as vice chair of the association in 1994 and chair in 1995.

The Agricultural Experiment Stations are a network of agricultural research programs working in every state and U.S. territory.