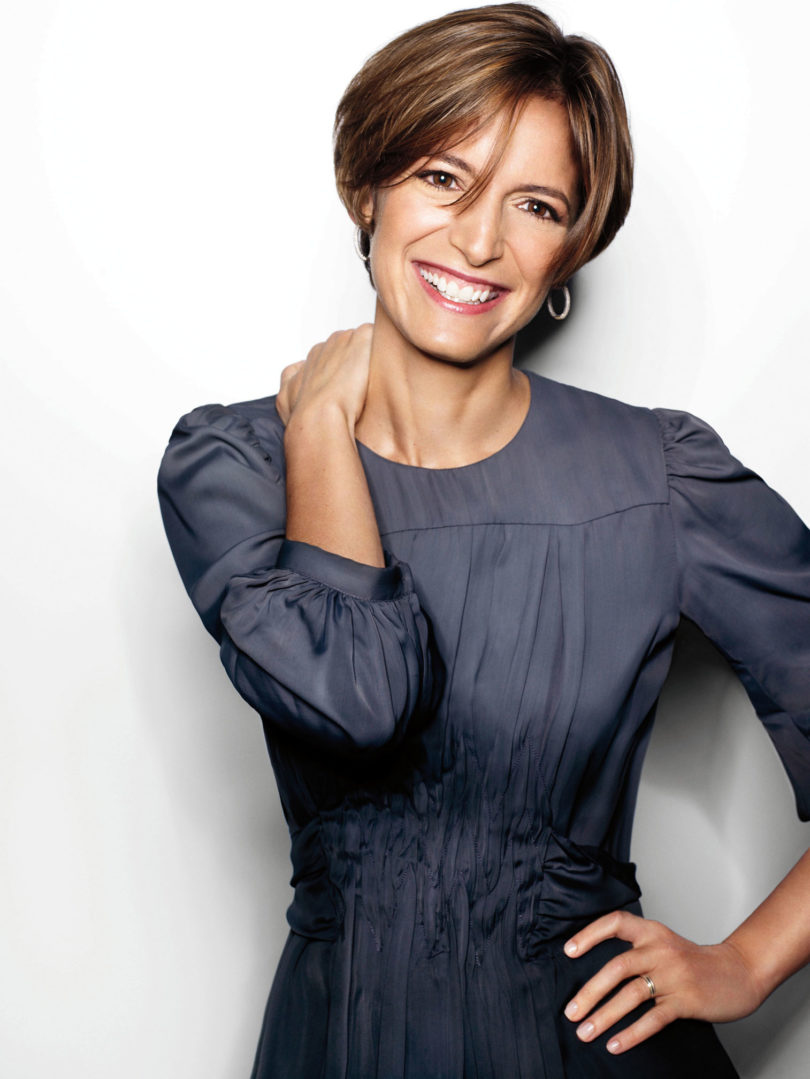 Athens, Ga. – Cindi Leive, editor-in-chief of Glamour magazine and glamour.com, which together reach more than 15 million readers each month, will address “Magazines From Now On: What Works (and What Doesn’t) in the Age of Twitter and Facebook” at the University of Georgia’s 2012 Mingledorff-Lorimer Lecture. Sponsored by the UGA Libraries, the lecture will be held April 19 at 4 p.m. in the Richard B. Russell Building Special Collections Libraries auditorium. A reception will follow.

Huldah Mingledorff created the Mingledorff-Lorimer Lecture in Print Media. Her father-in-law, George Horace Lorimer, was editor of The Saturday Evening Post from 1899-1937. Lorimer is credited with discovering or promoting some of the best writers of the day; and Mingledorff gave his books, correspondence and memorabilia to the UGA Libraries.

Glamour outsells more than 97 percent of magazines on the newsstand, reaching its high point since Leive became editor-in-chief in 2001. It was the first magazine presented on the iPad.

“Glamour is the most celebrated woman’s magazine in America today, having won more than 170 journalism awards,” said Chantel Dunham, development director for the libraries. “Under Cindi Leive, it has received a record number of National Magazine Awards, including the top magazine of the year, a new category added in 2010 to recognize both print and digital excellence.”

Leive also serves on the board of directors for the International Women’s Media Foundation and is former president of the American Society of Magazine Editors. In 2011, the Avon Foundation for Women honored her with their Voice for Change Champion Award for the magazine’s Tell Somebody campaign, which encouraged women to talk about relationship violence. She received the Life Free of Violence Media Partner award from the United Nations Trust Fund to End Violence against Women in 2010 for routinely helping to raise awareness about violence against women in the magazine. In 2008, Leive was presented a White House Project EPIC Award for publishing In Search of Hope: The Global Diaries of Mariane Pearl. In 2006, she received, along with Sen. Hillary Rodham Clinton and Gloria Steinem, a Lead Her Award from Girls Learn International for her activism in bringing Pakistani heroine Mukhtar Mai to the U.S. for the first time.

Prior to joining Glamour in May 2001, Leive served as editor-in-chief of Self magazine. Under her editorship, Self’s circulation increased by 11 percent. Before Self, Leive was deputy editor of Glamour, where she worked for 11 years developing many of the magazine’s highest-rated features, editing and writing prize-winning stories and producing the magazine’s annual Women of the Year Awards.

A graduate of Swarthmore College, Leive began her career in publishing at The Paris Review and The Saturday Review.