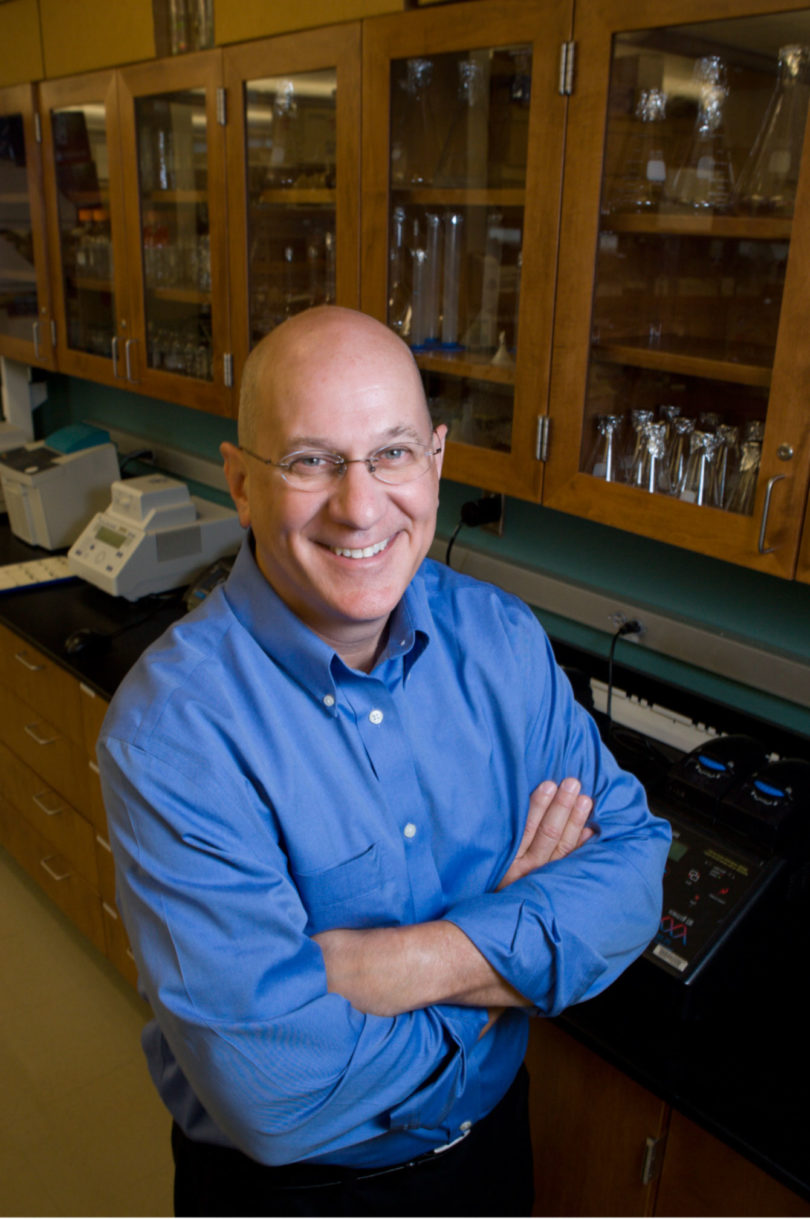 Nearly 20 million people worldwide are infected with a parasitic ailment called Chagas disease, and nearly a third of those will develop severe heart trouble. Although options for treatment are poor and there are no vaccines, a new study by UGA scientists of proteins in the parasite that causes the disease may offer hope.

The first-ever global survey of protein expression in the four lifecycle stages of Trypanosoma cruzi, the parasite that causes the disease, could help lead to vaccine discovery and new drug targets, according to Rick Tarleton, a cellular biologist in UGA’s Center for Tropical and Emerging Global Diseases and lead researcher.

“This work provides a first view into some of the complex biology of this organism,” says Tarleton. “It helps tell us which of its genes are expressed as proteins and in what stages.”

The research was published in the journal Science. The study was conducted by Tarleton with colleagues James Atwood and Brent Weatherly, also of the CTEGD; Ron Orlando and his laboratory at UGA’s Complex Carbohydrate Research Center; and with help from Fred Opperdoes of Catholic University in Brussels.

The paper is part of a large section on parasite genomes in the current issue of Science. Tarleton is co-author of the paper on the T. cruzi genome.

Chagas disease is a pervasive problem in tropical climates. The disorder is named after Brazilian doctor Carlos Chagas who first discovered the parasite that causes the disease in 1910. While T. cruzi is also found in many other animals, including cats, dogs and rodents, it is unlikely that the parasite in those animals can be transmitted directly to humans. The disease in people is transmitted by insects that bite humans then defecate, passing the parasite into the blood stream when victims scratch the wound site or touch it and then touch a vulnerable mucus membrane site, such as the eyes.

Despite the widespread nature of the disease, available treatments are unreliable, and no vaccine against the parasite has ever been developed. That’s why Tarleton and his colleagues studied the T. cruzi “proteome”-proteins it expresses.

The issue is complex, since the parasite has four lifecycle stages. The research confirmed some of the predictions of gene expression in the just-completed gene map of T. cruzi. It also showed, for the first time, which genes express proteins in the four development stages.

“This provides a wealth of interesting biology we didn’t know before, but it also gives us ways to put the information to use,” says Tarleton. “What we found on stage specificity and abundance of protein expression provides new criteria for selecting vaccine targets. Additional information on the expression of large gene families may influence decisions on their utility as vaccine candidates.”

While the proteome analysis, in conjunction with the genome, provides new avenues for drug and vaccine discovery, limitations remain. Unlike the genome, which provides a comprehensive view of the entire organism, the proteomes are partial and preliminary.

“Unfortunately, current technology doesn’t allow for the easy detection of very low abundance proteins,” says Tarleton. “Also, it can look only at relative expression of proteins in different stages.”

Still, understanding how proteins work in T. cruzi is an important first step toward helping end the misery that plagues so many people. Researchers estimate that around 90 million people are at risk for Chagas disease. In endemic areas, it is associated with other parasitic diseases, tuberculosis, HIV and malnutrition as a typical “social disease” among the rural poor.

Blood transfusions tainted with T. cruzi also are a serious problem in South America. Costs associated with control and treatment run into the billions of dollars each year. While the disease is rare in the U.S., conditions in the far southeastern and southwestern parts of the country make it as least potentially susceptible to the disorder.