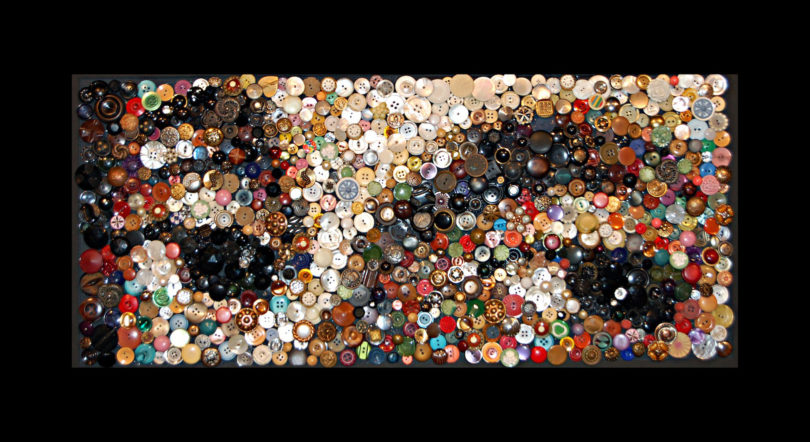 Athens, Ga. – The Georgia Museum of Art at the University of Georgia has announced winners and honorable mentions in its international juried art competition as part of the Kress Project, a two-year initiative celebrating the 50th anniversary of the museum’s Samuel H. Kress Study Collection.

The Kress Project solicited responses to the 12 Italian Renaissance and Baroque paintings in the museum’s Kress Collection from around the globe, with a total of 403 submissions coming from as far away as Turkey and Iran. Submissions included visual art in many media (painting, drawing, sculpture, video, photography and such new media as Twitter and Facebook), works of fiction, poems, original songs and music, recipes, dance, interactive works and one 60-minute radio broadcast/podcast created at Brenau University.

Participants ranged from children to seniors and from those with great familiarity with the works of art to many who had never seen them before. There was no fee to submit a response.

Didi Dunphy, Kate Pierson and Jed Rasula served as the judges, selecting 24 winners, each of whom will receive a $500 prize and have his or her work published in a forthcoming multimedia book. Dunphy is a former professor in the contemporary arts at the Lamar Dodd School of Art at UGA and works in the curatorial field, including organizing exhibitions at The Gallery@Hotel Indigo-Athens. Pierson is one of the founding members of The B-52’s, one of the seminal rock bands responsible for shaping the Athens music scene. She currently owns and operates Kate’s Lazy Meadow, a rustic getaway in Mount Tremper, N.Y. Rasula is the Helen S. Lanier Distinguished Professor of English at UGA. He has a Ph.D. from the History of Consciousness Program at University of California, Santa Cruz, and taught at Pomona College in California and Queen’s University Canada before coming to UGA in 2001.

The judges also selected 26 honorable mentions, which will appear in the publication and round out the number at 50, one response for each year the museum has owned its Kress Collection. In addition, GMOA’s Melissa Rackley, who organizes community programs, selected five entries by younger contributors that will receive $50 prizes and be published in the book:

The primary goal of the Kress Project is to promote the study of and response to these objects by the public at large and explore new ways to interpret the collection. It commemorates the gift of the paintings, in 1961, by the Samuel H. Kress Foundation. Since its arrival in Athens and especially since the early 1990s, the Kress Study Collection has been the key motivation for GMOA’s research in early Italian art. The project also incorporates the museum’s biennial Trecento Symposium on early Italian art, which honors the memory of the late art historian Andrew Ladis, and will be held in the fall of 2012.

The Kress Foundation was founded in 1929 by Samuel H. Kress as a part of his own initiative to distribute his collection of more than 3,000 works of art to museums across the nation. The Kress Foundation strives to provide greater access to works in the collection outside of major urban centers. The foundation is a sponsor of the Kress Project.

To view the winners and all the entries contributed or to learn more about the project, see www.georgiamuseum.org/kressproject.

Museum Information
Partial support for the exhibitions and programs at the Georgia Museum of Art is provided by the Georgia Council for the Arts through appropriations of the Georgia General Assembly. The council is a partner agency of the National Endowment for the Arts. Individuals, foundations and corporations provide additional museum support through their gifts to the Arch Foundation and the University of Georgia Foundation. The Georgia Museum of Art is located in the Performing and Visual Arts Complex on the East Campus of the University of Georgia. The address is 90 Carlton Street, University of Georgia, Athens, Ga. 30602-6719. For more information, including hours, see www.georgiamuseum.org or call 706/542-GMOA (4662).