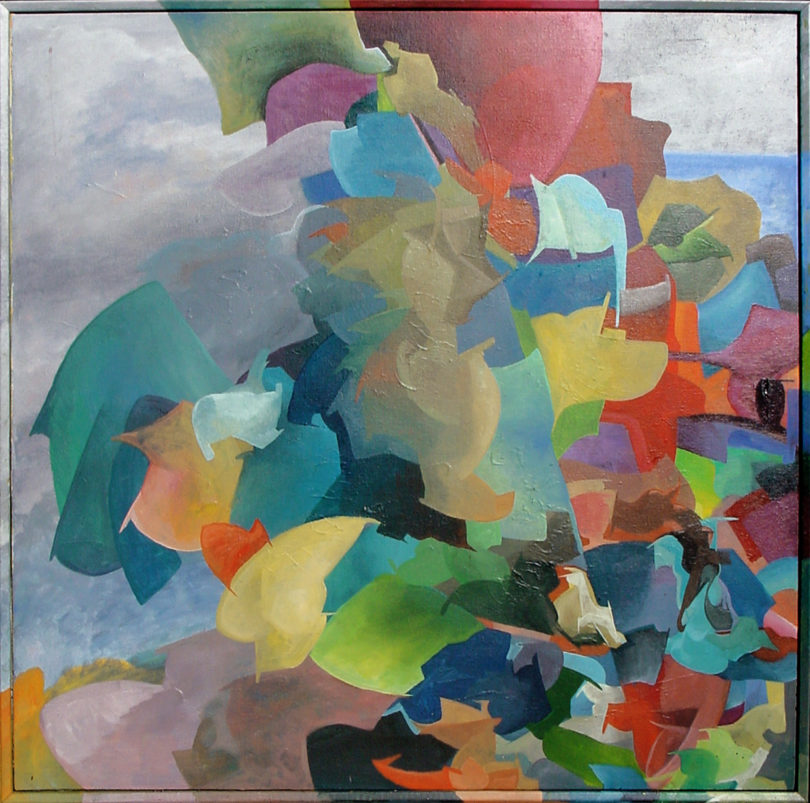 Athens, Ga. – The Georgia Museum of Art at the University of Georgia will present the exhibition “The…of E6, part of Athens Celebrates Elephant Six” from Oct. 4 to Jan. 4.

The exhibition celebrates the visual art associated with the Elephant Six music collective that defined the 1990s indie and psychedelic rock scene in Athens. It will include album covers, show posters and representations of theatrical stage presences by bands such as Neutral Milk Hotel, the Olivia Tremor Control and Circulatory System.

“The…of E6” is part of a citywide celebration that commemorates Elephant Six’s contributions to Athens through a season-long series of exhibitions, screenings and events. Other participating venues include ATHICA, the Lyndon House Arts Center, Glass Cube@Hotel Indigo, Ciné and the Oconee Campus of the University of North Georgia.

“For many of us, the scene surrounding the collective defined Athens of the 1990s; not just the music, but the entire creative endeavor and its collaborative spirit,” said Lynn Boland, curator of the exhibition at the museum. “I would say it largely defined my formative years and it has been a great honor and undeniable pleasure to work on this exhibition. Also, ATHICA founder and director emerita Lizzie Zucker-Saltz deserves great praise for spearheading this effort throughout Athens.”

Associated museum events include a public tour with Boland on Oct. 8 at 2 p.m.; 90 Carlton: Autumn on Oct. 11 (free for members; $5 for nonmembers); DJs responding to the exhibition at Museum Mix, the museum’s late-night art party, on Oct. 16; a music-themed Family Day on Oct. 18 where children can make their own band poster; and a film screening of a documentary on the life of Kevin Barnes, front man of the E6 band Of Montreal, on Nov. 6; and Teen Studio, a free quarterly program in which teenagers work with a local artist to create their own original works, also on Nov. 6.

Museum Information
Partial support for the exhibitions and programs at the Georgia Museum of Art is provided by the Georgia Council for the Arts through appropriations of the Georgia General Assembly. The council is a partner agency of the National Endowment for the Arts. Individuals, foundations and corporations provide additional museum support through their gifts to the University of Georgia Foundation. The Georgia Museum of Art is located in the Performing and Visual Art Complex on the East Campus of the University of Georgia. The address is 90 Carlton St., University of Georgia, Athens, Ga. 30602-6719. For more information, including hours, see http://www.georgiamuseum.org or call 706-542-4662.