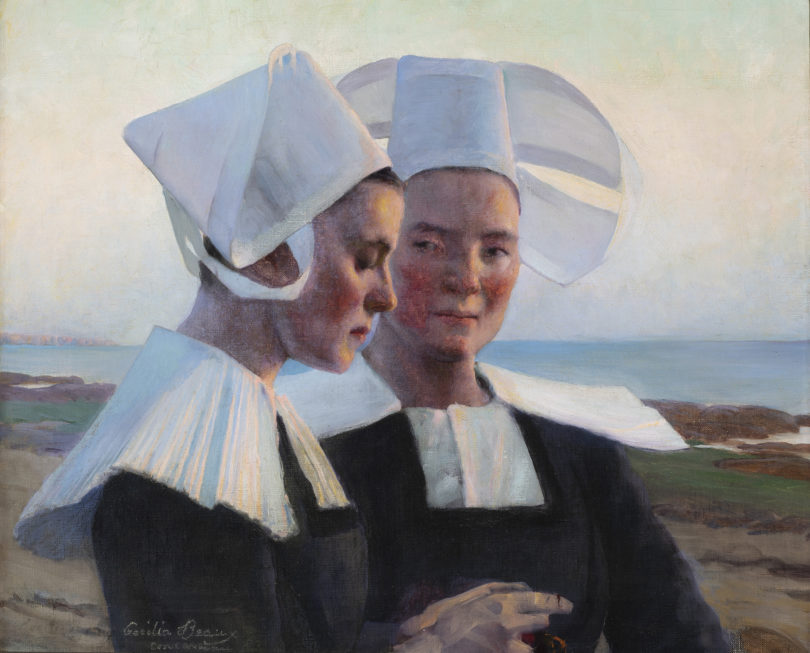 The Georgia Museum of Art at the University of Georgia is launching a new series of long-term exhibitions installed in its permanent collection. The “In Dialogue” series creates focused, innovative conversations around a single work of art from the permanent collection. The first “In Dialogue,” on display through Nov. 15, features Cecilia Beaux’s painting “Twilight Confidences” alongside three oil studies on loan from the Pennsylvania Academy of the Fine Arts.

The museum acquired “Twilight Confidences” in 2018 due to a stroke of good luck. The painting’s whereabouts were unknown for much of the 20th century. It resurfaced in 2007, when art historian Sylvia Yount was conducting research for the High Museum’s retrospective on Beaux.

Jeffrey Richmond-Moll, the museum’s curator of American art, expressed delight about the opportunity to present this painting to visitors. “The ‘In Dialogue’ series offers us a unique opportunity to highlight new discoveries about important additions to the Georgia Museum of Art’s permanent collection, and I am thrilled to inaugurate this series with an exhibition on Cecilia Beaux’s ‘Twilight Confidences,’” Richmond-Moll said.

By pairing works from the permanent collection with related studies, new documentary sources, works by influential peers or examples from later periods, the museum can give visitors an exciting glimpse into an artist’s creative process or new pathways to unfamiliar or hidden histories, he said.

Created during a summer on the French coast in 1888, “Twilight Confidences” is Beaux’s first major exercise in plein-air (or “open air”) painting, artfully and exquisitely juxtaposing the figures and the seascape. The preparatory studies on view demonstrate Beaux’s efforts to capture the fleeting seaside twilight as it danced across the figures, coast and sky and signal her discovery of the expressive power of light and color for her art.

Orphaned as a child, Beaux was raised by relatives who encouraged her to pursue a career as an artist. During her life, she received many prestigious awards, including the Chi Omega fraternity’s gold medal for being “the American woman who had made the greatest contribution to the culture of the world,” presented by former First Lady Eleanor Roosevelt. Beaux is considered one of the finest portrait painters of the late 19th and early 20th centuries and was also the first woman to teach at the Pennsylvania Academy of the Fine Arts, the oldest art museum and art school in the United States. 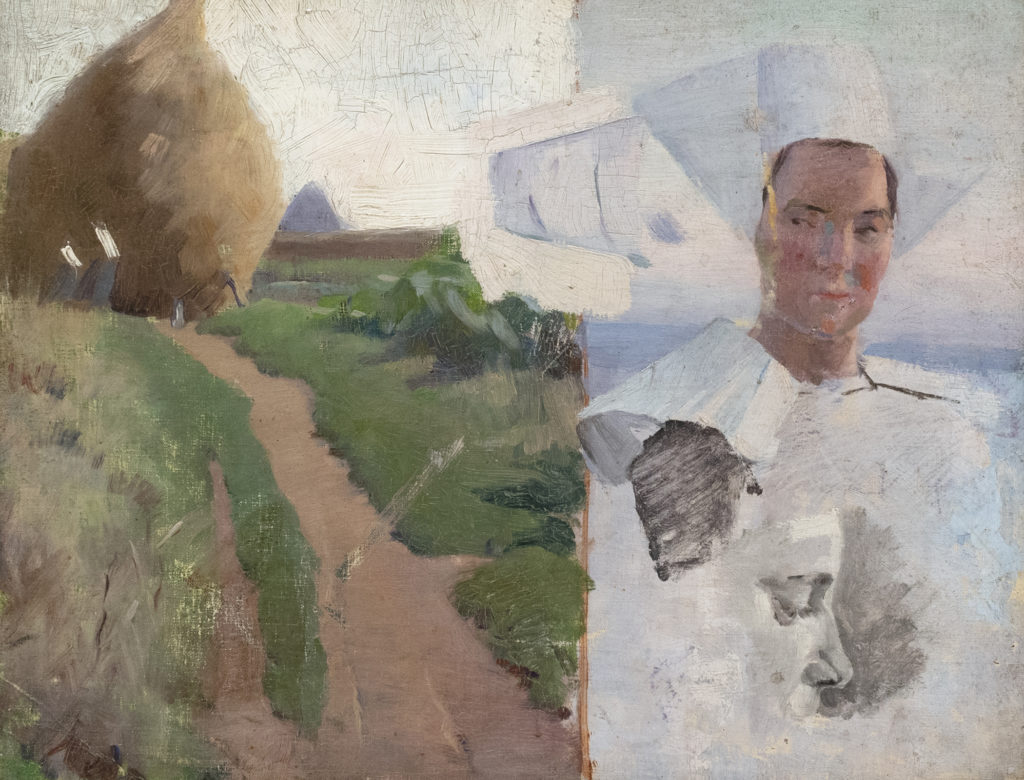