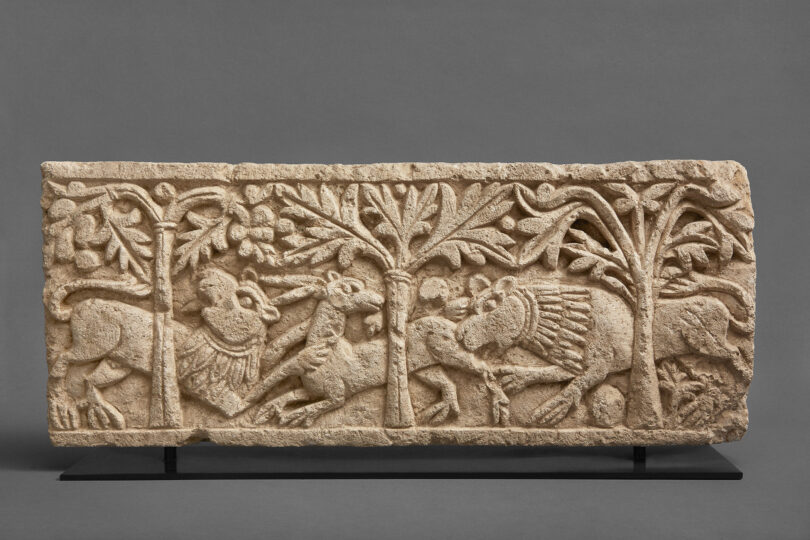 If you think of Egyptian art as just pharaohs and pyramids, you’re missing a big part of the picture. The Georgia Museum of Art at the University of Georgia will present the exhibition “Modernism Foretold: The Nadler Collection of Late Antique Art from Egypt” from Nov. 5, opening at 5 p.m., to Sept. 26, 2021. The show will feature 56 objects dating from the 3rd to the 8th century CE and examine the cultural exchange that took place in late antique Egypt.

All works in the exhibition are from the collection of Emanuel and Anna Nadler and will be on display to the public for the first time in nearly 40 years. The Nadler family has long been one of the most important collectors of Coptic art. Emanuel’s father, Maurice Nadler, a prominent industrialist from Alexandria who made art acquisitions in Egypt and Germany, originally put this collection together between 1920 and 1941, fueled by the profits from his candy factory.

Defining Coptic art can be difficult. The Copts are ethnic Egyptians who spoke the native language and practiced Christianity, writing in the Greek alphabet. For a long period of history, native Egyptians were under the rule of others—Persians, Hellenistic Greeks, Romans, the Byzantine Empire and Islamic Arabs. Today, instead of using the term Coptic art, scholars prefer to say, “late antique art from Egypt,” thus emphasizing the fact that this art was made by and for native Egyptians, Greeks and Romans who favored both classical pagan and Christian themes. This mixture of cultures defines late antique art from Egypt.

Asen Kirin, Parker Curator of Russian Art, organized the exhibition. “What is so fascinating about the art from late antique Egypt is that it details, in a very profound way, the mixture of the different cultural traditions in the Mediterranean region,” Kirin said. An example of this mixture of cultures can be seen in the stone relief of Leda and the swan. The relief depicts a pagan, Greco-Roman, mythological subject interpreted in a nonclassical style intended for the tomb of an Egyptian Christian woman.

The exhibition will include other funerary objects like sculptures as well as works from the realm of everyday life, like miniature bone and ivory carvings, textiles and small chests to store precious items. Tapestries and remnants of tapestries that would have adorned the walls of churches will also be on display.

The extraordinary works of art being displayed are as expressive as they are innovative. They tell a story of what was yet to come. “That’s why we say ‘Modernism Foretold’ because at the turn of the century, Coptic art was viewed as a historical precursor to modernism,” said Kirin. 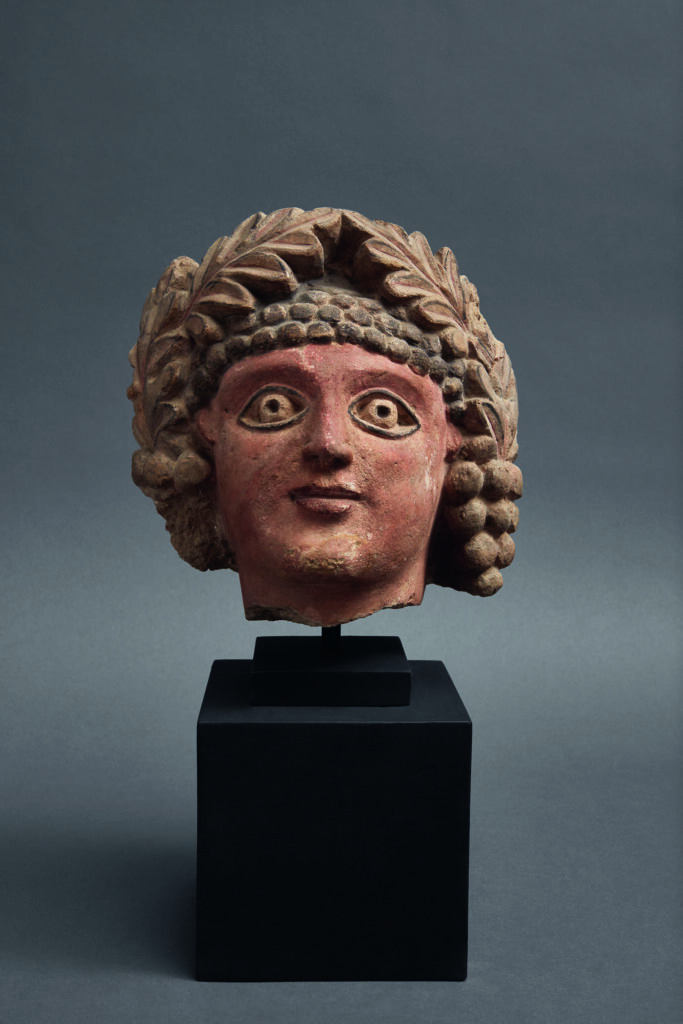 The museum is also publishing a fully illustrated catalogue of the exhibition, with entries by Katherine Marsengill that illuminate the importance and context of each object, and an essay by Kirin that discusses the history of the Nadler Collection.

Upcoming events related to the exhibition include: