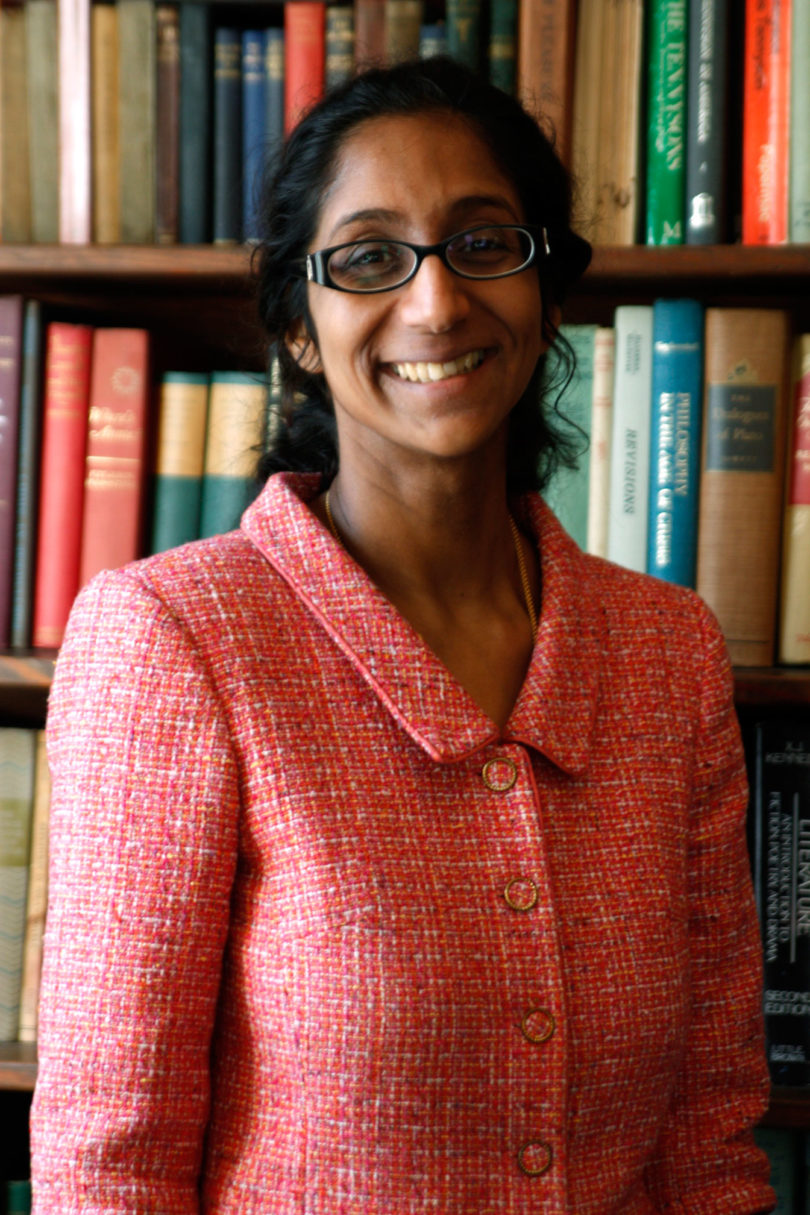 Athens, Ga. – The Georgia Museum of Art at the University of Georgia in conjunction with UGA’s Willson Center for Humanities and Arts will present “Pop Goes Shakespeare: Illustration, Adaptation and Appropriation in the Arden Shakespeare Covers, second series” April 19 at 4 p.m. in the museum’s M. Smith Griffith Auditorium. Sujata Lyengar, an associate professor in the UGA English department, will be the guest lecturer. A reception will follow the presentation.

The publishing firm Methuen created the Arden Shakespeare series in the late 19th century as a scholarly edited edition of the original texts with modern spelling. Aimed at both the scholar and general reader, Arden has created three distinct series, with the second produced from the 1950s to the early 1980s and the third beginning in the 1990s and not yet completed.

Iyengar will focus her lecture on the covers of the second series, which featured art by the Brotherhood of Ruralists, a British art group known for its English pastoral landscapes and adherences to traditional beliefs and practices, especially as they related to art.

Iyengar specializes in English renaissance literature and has produced multiple publications on Shakespeare and Shakespearean topics, in particular her second book “Shakespeare’s Medical Language.” She has worked with UGA’s sustainable development program to design a course on “Literature and Landscape: Introduction to British-Irish Studies.” She received a Folger Shakespeare Library research fellowship in 2007 and is a winner of the Special Sandy Beaver Award for Excellence in Teaching.