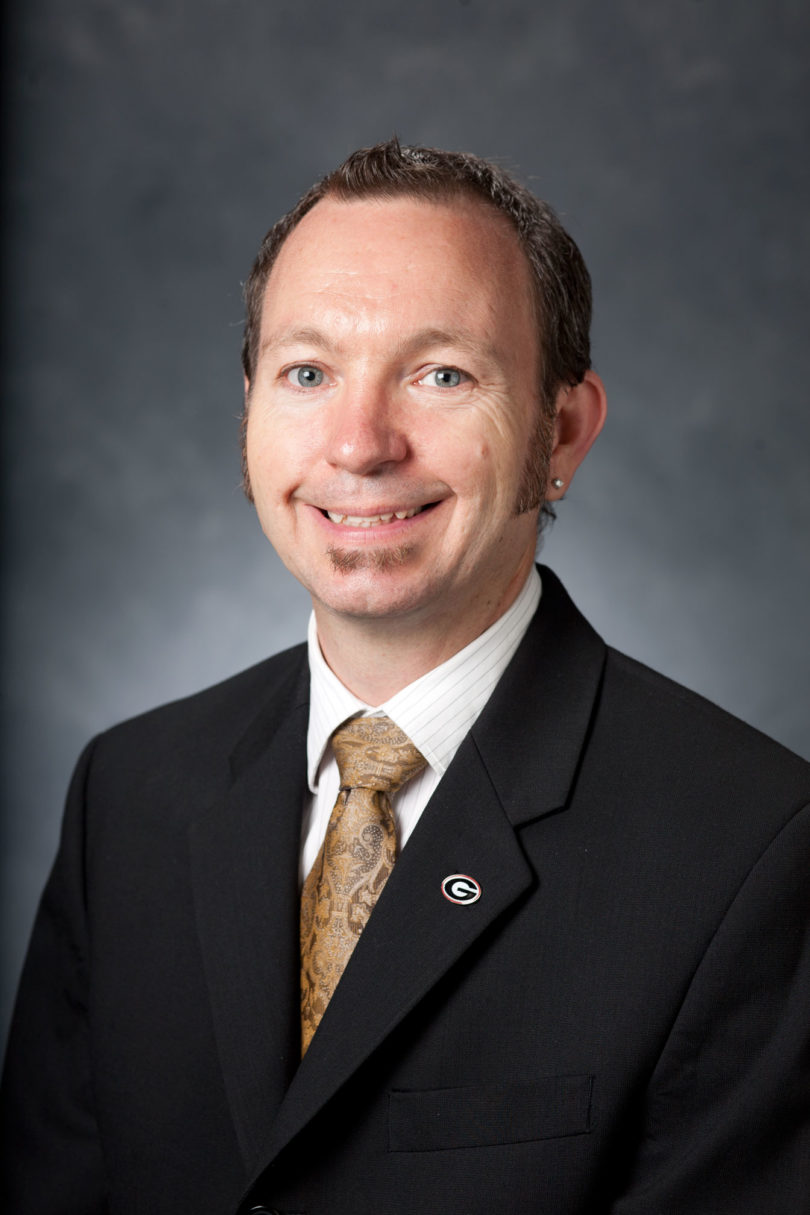 Staff Council is looking ahead to a new year. Issues such as salary compression, raises and health insurance costs remain important, but Jerry Daniel, chair of Staff Council, said that his big push is to get staff more involved in serving on university committees.

“We’re the feet on the ground,” Daniel said. “The staff is bright, highly educated, dedicated and brings a unique perspective.”

So he encourages staffers to serve on any committee they can as committees are the way to make a difference at the university.

Staff also are able to chair some key University Council committees such as human resources, facilities and parking appeals, which is a change from years past when staff could only be members of the committee.

Daniel himself will be representing staff on the search committee charged with identifying candidates for the presidency of UGA. He also serves on the Board of Visitors, the UGA Foundation Board and the Alumni Association Board.

As for other issues for Staff Council, Daniel said he likes to stay flexible and deal with issues as they come up.

He said that one of the council’s role is “reminding the administration what’s important to staff.”

In years past, Staff Council has focused on childcare, motorcycle parking, furloughs and other issues that affect university staff. Last year, Staff Council voted with faculty and students to send a letter to the state House of Representatives to support undocumented  students being able to attend the best universities in the system.

“We think that the best students should be able to come here, regardless of their immigration status,” said Daniel, who also would like to see the university work to improve domestic partner benefits beyond checking out library books and using the Ramsey Student Center.

Staff Council has initiated a few changes over the last year. The bylaws have been changed to rename the president and vice president’s positions to chair and vice chair, respectively. The term for the chair position also has been changed from one to two years.

“Historically the people who served would serve for at least two years anyway,” he said.  “It takes you a year to figure out what’s going on, so that way you’re not rolling off right  after you’ve figured out what’s going on. You have to be a little more committed, but I don’t think it will scare people off.”

Open to the public, Staff Council meetings are held the first Wednesday of the month at 2:30 p.m. except in January and July due to holidays. Meetings this fall will be held in Room 250 of the Miller Learning Center. Some of the speakers for coming year include Tim Chester, vice president for information technology, Kevin Kirsche from the Office of Sustainability and Janyce Dawkins, the director of the Equal Opportunity Office.