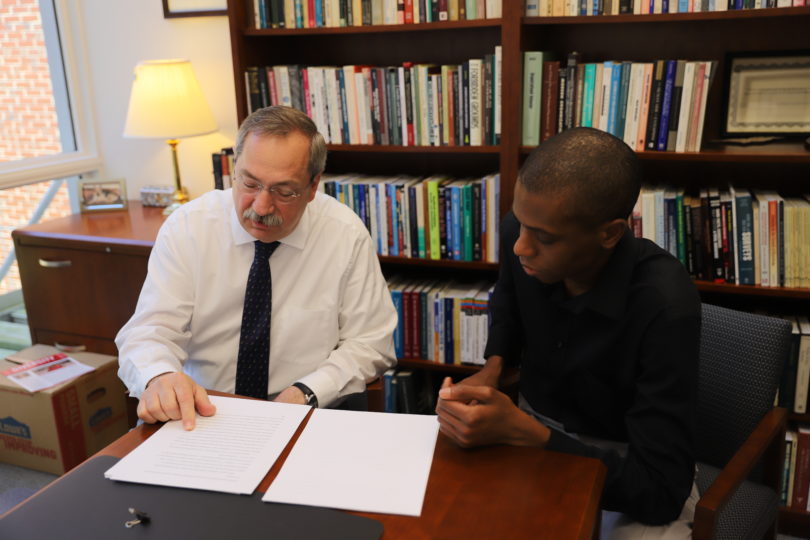 A new study by researchers at the University of Georgia revealed that when governments contract work out to private companies, fewer African American, Hispanic and female employees are hired.

Over the past 20 years, private contracting has become a popular way to improve efficiency in the public sector.

“Increasingly, services that were once performed by public employees are provided under contract by private firms,” said study author J. Edward Kellough, a UGA professor of public administration and policy in the School of Public and International Affairs. “The question,” he added, “is whether this growth in contracting has been detrimental to minority and female employment.”

Kellough and research assistant Lawrence Brown’s study reveals that it has.

Using a panel data set, the researchers examined the representation of minorities and women at 16 federal agencies between 2010 to 2016. They looked for patterns in diversity following high levels of contracting, controlling for variables that have been shown to impact minority and female employment.

Listen to WUGA’s report on this study.

They found that increases in contracting led to decreases in workforce diversity. This finding is most noticeable in African American and female participation at the highest-level positions.

“Traditionally, public sector employment has been an engine for advancing economic progress for women and minorities,” Kellough said. “It has promoted the growth of the minority middle class while providing stability and security for employees.”

If opportunities for minorities and women are diminishing because government contracting is growing, there could be fewer avenues to economic security for a demographically diverse middle class, Kellough concluded.

They hope that this line of research will prompt further inquiry and consideration of these issues.

You can read the full study here.