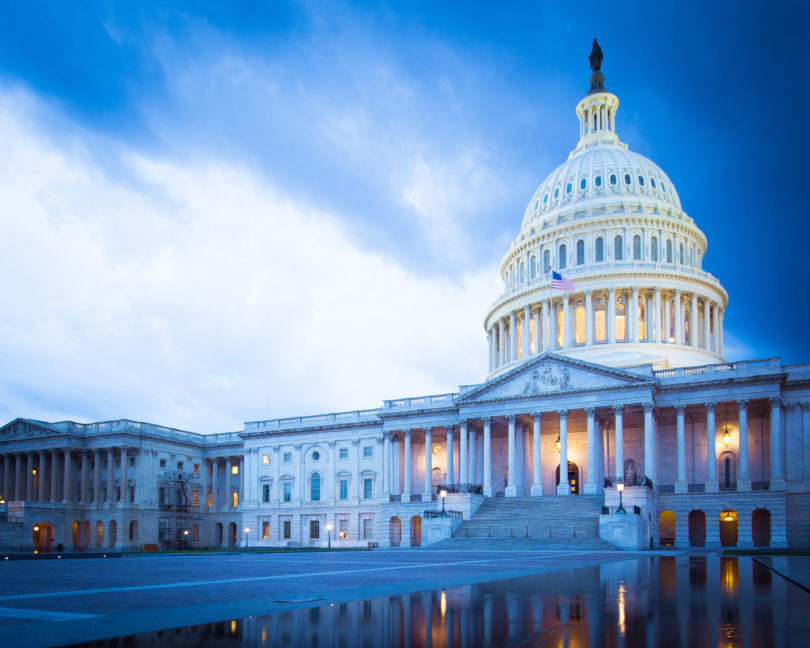 Over time, government shutdowns weaken the administrative infrastructure for getting federal work done., according to a UGA faculty expert. 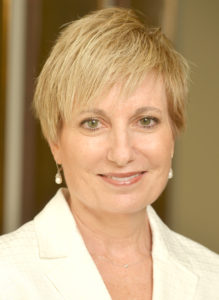 Katherine Willoughby, a University of Georgia faculty expert on public budgeting and finance, said it’s hard to say if there will be another budget shutdown and a fifth continuing resolution could be passed.

What’s the impact and who’s to blame? Willoughby shared a list of six things to know about a potential shutdown.

Shutdowns weaken the government over time
“Over time, government shutdowns weaken the administrative infrastructure for getting federal work done. A shutdown is more than a temporary interruption in the budget process. It is a process fracture that is the result of “brinksmanship budgeting”—a game of chicken in which opponents test each other to a breaking point for policy development. This way of doing business contributes to poor performance by halting momentum in the conduct of government programs, services, projects, analyses and reporting efforts. Brinksmanship budgeting erodes public trust,” she said.

“In 2011, in fact, Standard & Poor’s downgraded the long-term credit of the U.S. from AAA to AA+ citing concerns about the fractious policymaking process of Congress, along with continually growing debt and the government’s fiscal performance.”

“Each shutdown, their frequency and the cumulative financial effects are tremendous. The break in fund flows stalls momentum, slows the economy, dulls employee morale and depresses public trust.”

Voters can blame themselves
“Voters are partially to blame for shutdowns. Sending elected officials to Washington with the proviso that there is to be no compromise, particularly regarding issues like immigration, allows members of Congress to get away with playing brinksmanship budgeting. Unfortunately, shutdowns do not always coincide with elections, and often voters have forgotten their suffering during a shutdown when later entering the ballot booth to re-elect their congressmen and congresswomen.”

Putting it off until March
“It could be that Congress determines it best to pass a fifth continuing resolution and then negotiate through the long list of things that remain in dispute. These include DACA that expires in March—the disagreement that precipitated the last shutdown—as well as Democratic versus Republican ideas about increases for discretionary spending that includes defense and non-defense programs, delayed disaster relief, and a whole host of other things.”

Immigration is a key issue
“If a deal cannot be reached, or a deal to make a deal before March 5, cannot be brokered, then another shutdown could occur. Lack of clarity on what is acceptable to the president regarding immigration is problematic. Resolution could come about for the opposite reasons—Congress members could agree on a way forward, be somewhat fearful that they (of whichever party) will be held accountable by voters in the next elections, and come up with an immigration solution that the president supports and will sign.”

Bad for morale
“The morale of government employees and contractors plummets with every shutdown. Furloughed employees may have to dig into savings for essentials and are not able to spend as freely for the period of a shutdown, slowing the economy. Any clients of services and programs not stipulated as essential during a shutdown will suffer. Young people thinking about going into the public service have to question engaging with a government that cannot make good on promises.”

“State and local governments must deal with the impacts too, and the effects on these governments trickles down to residents and visitors. For example, if national parks and federal historic sites are closed, states must determine if they can weather the political fallout of turning people away or pony up their own funds to keep tourist attractions open. Unfortunately, visitors traveling to these sites and then learning of a government shutdown are likely to heap their disappointment and blame on government, generally, not just the federal one.”

Katherine Willoughby is the Golembiewski Professor of Public Administration at UGA’s School of Public and International Affairs. She has spent the last 30 years teaching, conducting research and consulting regarding public management, budgeting and finance. She has internationally recognized expertise of the legal foundations, use and effects of performance budgeting on U.S. state management, budgets and finances