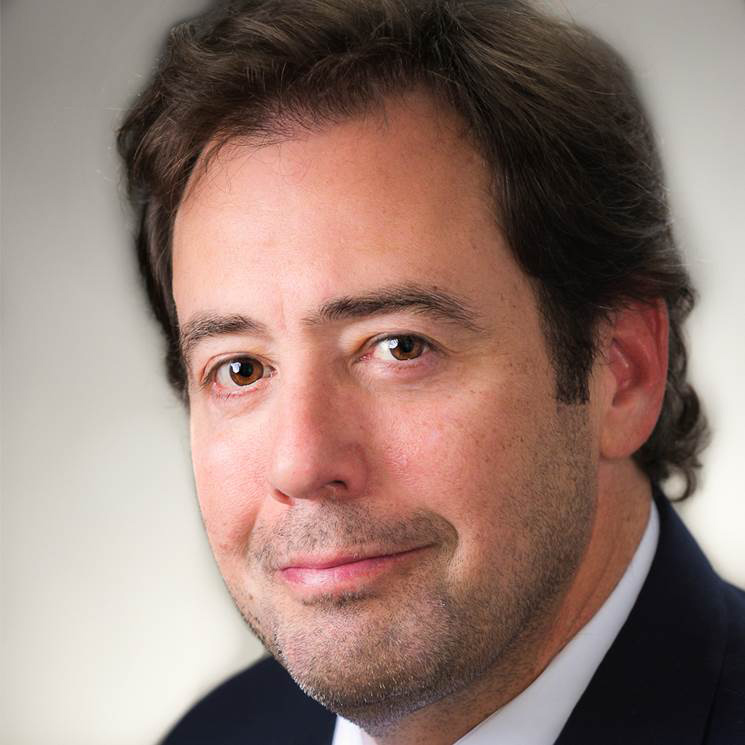 “Recipients of Grady’s annual Alumni Awards serve as a vivid reminder of the excellence of our graduates, and of the varied paths they take upon graduation,” said Charles Davis, dean of the Grady College. “From the boardroom to the classroom, Grady graduates lead. This year’s winners embody the fine work being done by Grady alums far and wide, and serve as a point of pride for all of us.”

Babbit is the co-founder and CEO of Mother Nature Network-the world’s largest online network for environmental and social responsibility news and information. Babbit started his career at the advertising agency McCann-Erickson. In 1985, he co-founded Babbit & Reiman Advertising, which grew to become one of the largest and most awarded advertising agencies in the Southeast, before being acquired by London-based Gold Greenlees Trott in 1988. In 1993, he launched the marketing firm 360, which was acquired by WPP’s Grey Global Group in 2002. He was also appointed Atlanta’s first Chief Marketing and Communications Officer and a member of the mayor’s cabinet following Atlanta’s selection to host the 1996 Olympic Games. Babbit is a 1991 recipient of the John E. Drewry Young Alumni Award and was an Ernst &
Young Entrepreneur of the Year Finalist in 1997. He is from Atlanta.

Giarrusso has been the global sports editor for the Associated Press since 2013, overseeing more than 100 journalists covering events around the world, including the Olympics, World Cup and Super Bowl. Giarrusso began his AP career as an intern in the AP’s Atlanta bureau. He worked as a reporter in Atlanta and then became correspondent in State College, Pennsylvania. He later served as an editor on the AP’s national editing operation in New York and was news editor for Georgia. He became state news director for the South in 2003, overseeing news operations in the 14-state region. From 2007 to 2009, Giarrusso led the AP’s U.S. regionalization project, winning the company’s highest internal honor-the Gramling Award-for his involvement in hiring or transferring more than 80 journalists. In 2010, he became chief of bureau in Phoenix, overseeing business operations for the AP in Arizona and New Mexico. In 2000, Giarrusso won the John E. Drewry Young Alumni Award, and in the 1990s he served on the college’s Alumni Society Board. He is from New York.

Brun is a vice president in Porter Novelli’s Atlanta office where she helps technology clients develop and execute creative, impactful communications programs. Prior to joining Porter Novelli 11 years ago, Brun worked with several non-profit organizations and a boutique public relations agency. Brun was recognized in 2011 by PR News as one of the PR industry’s 15-to-Watch. She is from Atlanta.

Named after the late John Holliman, Grady alumnus and former CNN reporter, the John Holliman Jr. Lifetime Achievement Award honors sustained contributions to the profession throughout a career. The Henry W. Grady Award recognizes a mid-career graduate who has been influential in his or her field. The John E. Drewry Award honors a graduate of the last decade who has experienced a successful early career. The Distinguished Scholar Award recognizes an alumnus for excellence and sustained contributions to scholarship in journalism and mass communication education.

To make a reservation for the Centennial Gala, see http://grady100.uga.edu/event/centennial-gala/ by April 3. In addition to recognizing the 2015 Alumni Award winners, the college will also induct 11 members into the Grady Fellowship during the black tie event.

UGA Grady College
Established in 1915, the UGA Grady College of Journalism and Mass Communication offers undergraduate majors in journalism, advertising, public relations, digital and broadcast journalism and mass media arts. The college offers several graduate degrees and is home to the Peabody Awards, internationally recognized as one of the most prestigious prizes for excellence in electronic media. For more information, see www.grady.uga.edu or follow @UGAGrady on Twitter.