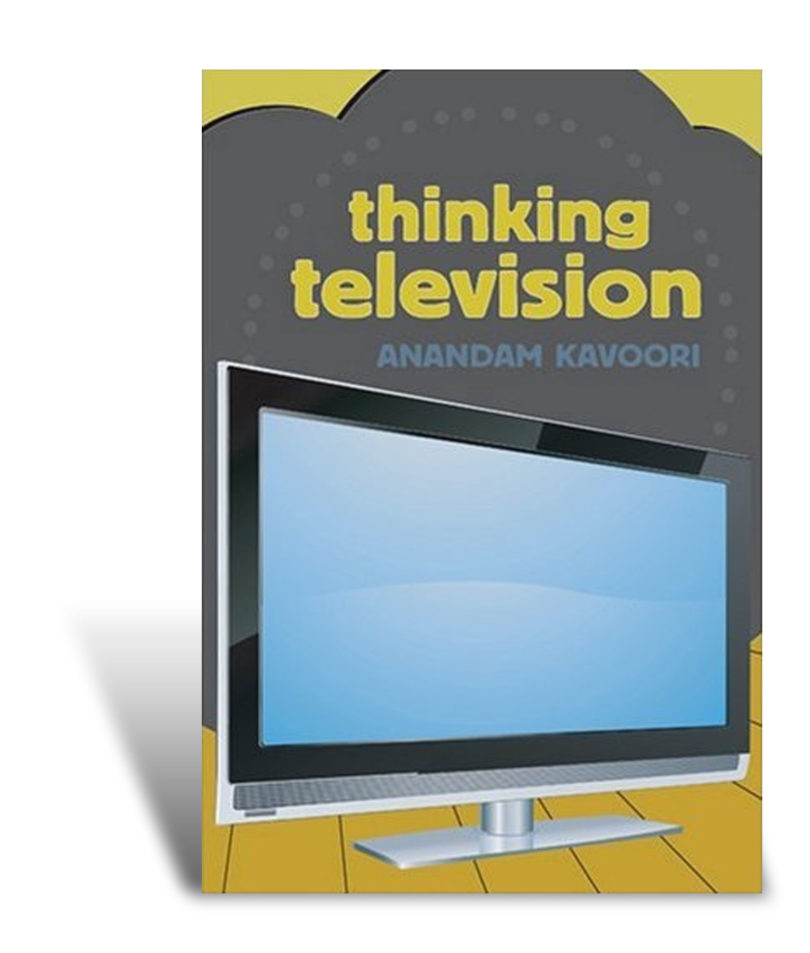 Anandam Kavoori, an associate professor of telecommunications in the Grady College of Journalism and Mass Communication, is the author of Thinking Television, which focuses on television and media criticism.

The book tells the story of an innovative media project focused on the creation of television and digital programming that “makes money” but also “makes a difference.” The book offers new directions for critical media literacy and popular culture studies and the interdisciplinary concern of cultural studies.

“This book combines a rounded, critical analysis of broadcast media-from political economy to production practices-with an active, creative engagement with programming,” said ­Justin Lewis, professor and head of the School of Journalism, Media and Cultural Studies at Cardiff University in the United Kingdom. “This is media literacy for a better world.”

Kavoori’s edited books include The Global Dynamics of News (2000), Media, Terrorism and Theory (2005) and The Cell Phone Reader (2006). He also authored The Children of Shahida: A Novel. A former journalist, he has been a consultant for CNN International, News Corp. and the ­Discovery Channel.