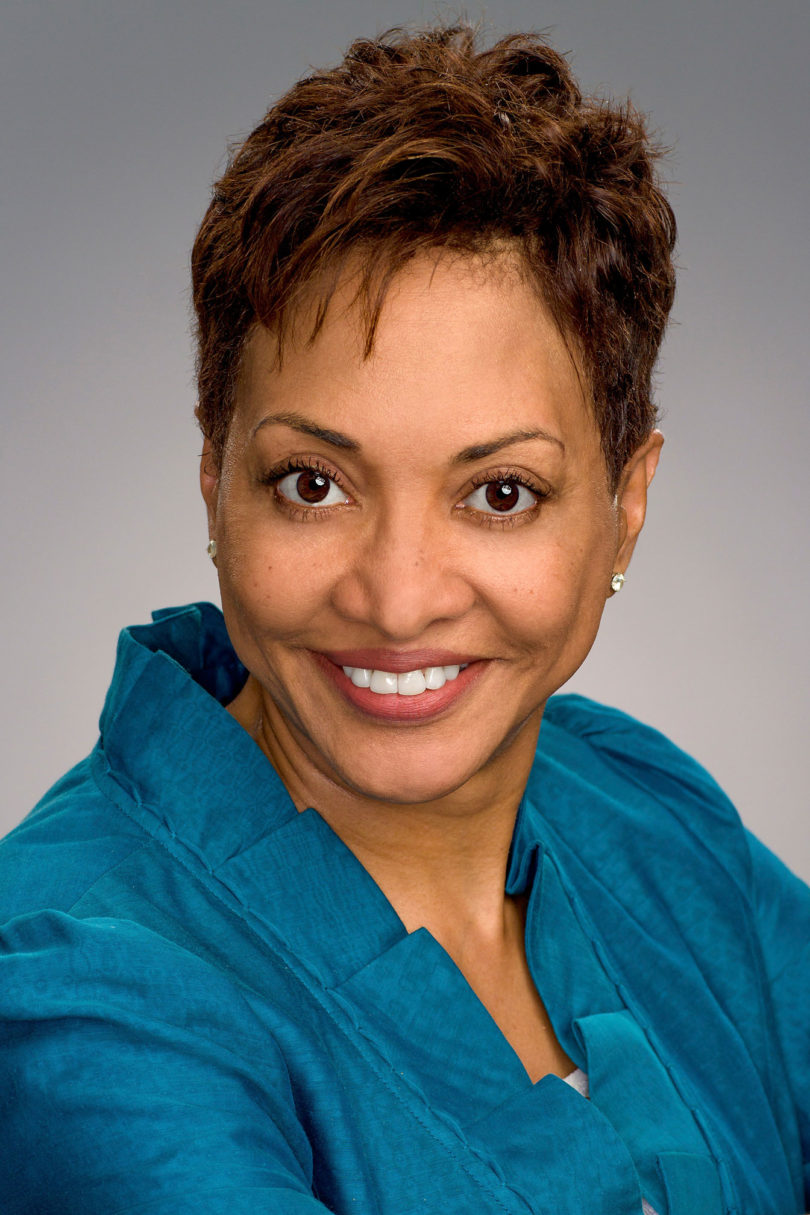 Cynthia Tucker, Pulitzer-Prize winning columnist for the Atlanta Journal-Constitution, has joined the Grady College of Journalism and  Mass Communication as a visiting professor as part of a multi-year partnership between UGA and the newspaper.

The partnership that brings Tucker to UGA hopes to invest in the media industry and enrich future journalists. Most recently, Tucker served as the AJC’s political columnist based in Washington, D.C.

“I’m thrilled to embark on the next chapter in my career,” said Tucker. “During the past two years, I’ve had the chance to observe fascinating debates, interview top elected officials and comment on the dynamic political forces which are re-shaping public policy. Now, I’m going to share my experiences and teach t­omorrow’s journalists.”

“The AJC is committed to the future of journalism, and what better way to demonstrate this than to invest in tomorrow’s journalists,” said AJC Editor Kevin Riley. “Cynthia is an amazing journalist, and we know she will have a lasting impact on these students.”

Tucker’s new role represents a continuation of Cox Enterprises and the AJC’s long-standing relationship with UGA.

“Cynthia Tucker is a highly acclaimed opinion writer, whose connections in the wider field of journalism, both print and electronic, will serve our faculty and students well,” said Grady College Dean Cully Clark. “I should also note that she is a recipient of the Elijah Lovejoy Award and has presented the college’s own Ralph McGill Lecture, both of which salute journalistic courage.

“Her joining the Grady faculty is further evidence of the outstanding partnership the college enjoys with Cox and the AJC,” Clark also said.