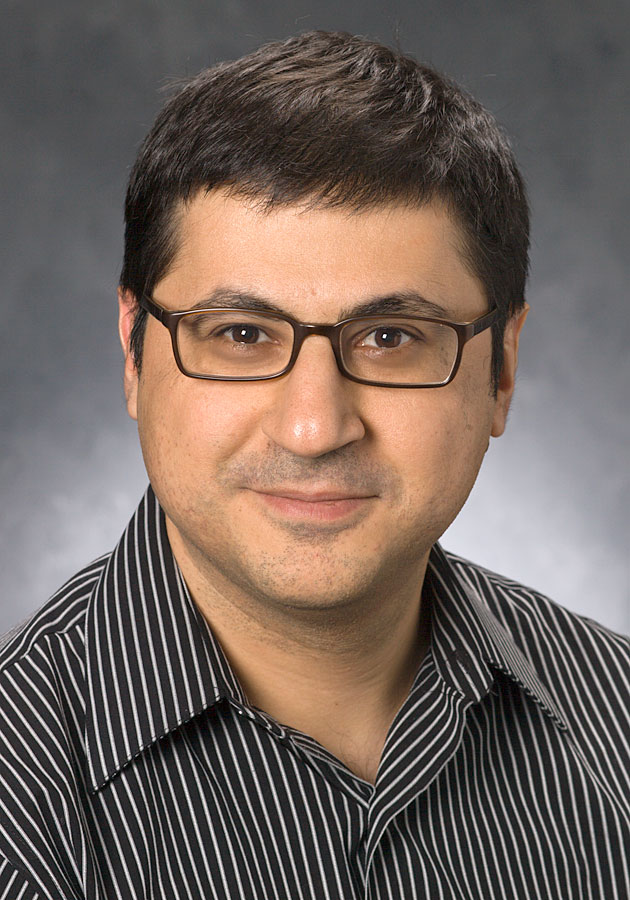 UGA scientists Andrew ­Paterson and Pejman Rohani have been awarded John Simon Guggenheim Memorial Foundation Fellowships. Paterson is studying sorghum as a source of biofuel, and Rohani is studying dengue fever, a potentially deadly mosquito borne illness. Guggenheim Fellows are appointed on the basis of distinguished achievement in the past and exceptional promise for future accomplishment.

Paterson, a Distinguished Research Professor in the College of Agricultural and Environmental Sciences’ crop and soil science department, is director of the UGA Plant Genome Mapping Laboratory.

What sets sorghum apart as a prospective whole-plant-based ethanol crop is that sorghum can easily be made perennial, according to Paterson, meaning it comes back year after year. Perennials also protect the soil more effectively and aren’t as prone as annuals to causing soil erosion. Sorghum efficiently converts the sun’s light into energy and needs only about half the water of corn. That makes it a prime candidate for further ethanol studies, according to Paterson.

“At the moment, sorghum is the number two bioethanol crop in the country,” said ­Paterson. As a seed-based ethanol crop, sorghum falls right below corn.

“Bioethanol is currently produced from seeds, but sorghum can easily make the transition from seed-based to whole-plant-based biofuels,” he added.

Rohani, associate professor of ecology and a researcher at UGA’s Center for Tropical and Emerging Global Diseases, aims to develop a model that will describe how genetic differences among the four related serotypes that cause dengue fever influence outbreaks in humans. He points out that the incidence and geographic range of dengue are increasing, underscoring a critical need for a better understanding of what drives outbreaks.

“Dengue is a re-emerging infectious disease—the epidemics are becoming more frequent and more severe,” said Rohani, co-author of the book Modeling Infectious Diseases, which is scheduled to be published in October. “So it’s important that we understand the mechanisms that are responsible for generating these ­epidemics.”