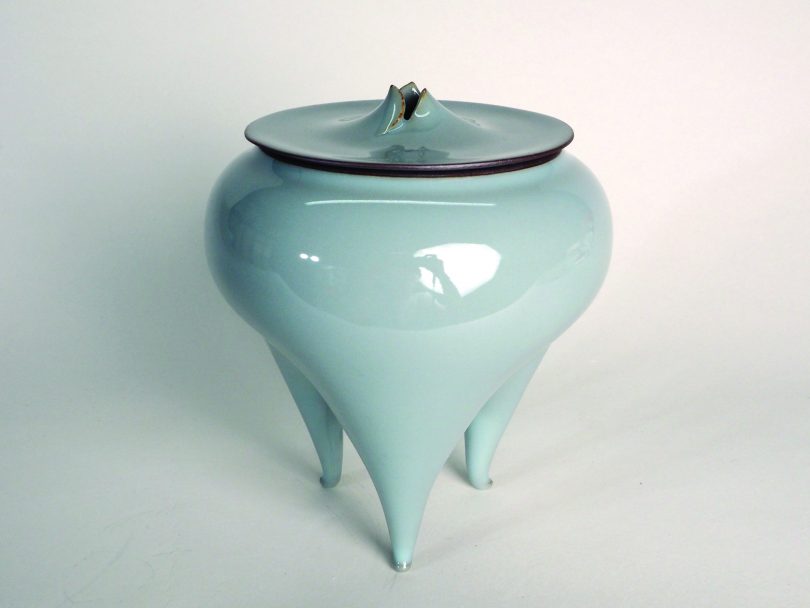 How much do you think about the bowls, cups and vases that you use every day? A new exhibition at the Georgia Museum of Art at the University of Georgia examines both functional and artistic perspectives on Japanese ceramics. “Hands and Earth: Perspectives on Japanese Contemporary Ceramics” will be on display from May 22 to Aug. 15.

This exhibition focuses on some of Japan’s most prominent ceramicists from the 20th and 21st centuries and is sponsored by the Jeffrey Horvitz Foundation.

Ceramics have not always been important, both functionally and decoratively, but that changed as tea became a central aspect of Chinese culture, starting in the seventh century CE. From there, both tea and ceramics spread to Japan, where the latter were considered unique art objects due to their rarity and costliness. From clay and glaze usage to techniques and firing process, every artist has a unique way to express their ideas through the ceramic medium.

As different potters began to make more distinctive works, Japan highlighted their highly developed sense of style and craftsmanship, which played a role in promoting the country’s image overseas. At the same time, Japan became more exposed to international influences.

Ceramicists encountered different styles that did not have a traditional use, which led many of them to create new kinds of work. Japan’s ceramics tradition was rooted in utility, but the idea of being able to appreciate objects solely based on their beauty became more widely accepted throughout Japan in the 20th century. The transition to making increasingly more decorative pieces was met with opposition in the 1920s and 1930s, mostly from traditional artists who wanted Japanese art to remain functional. 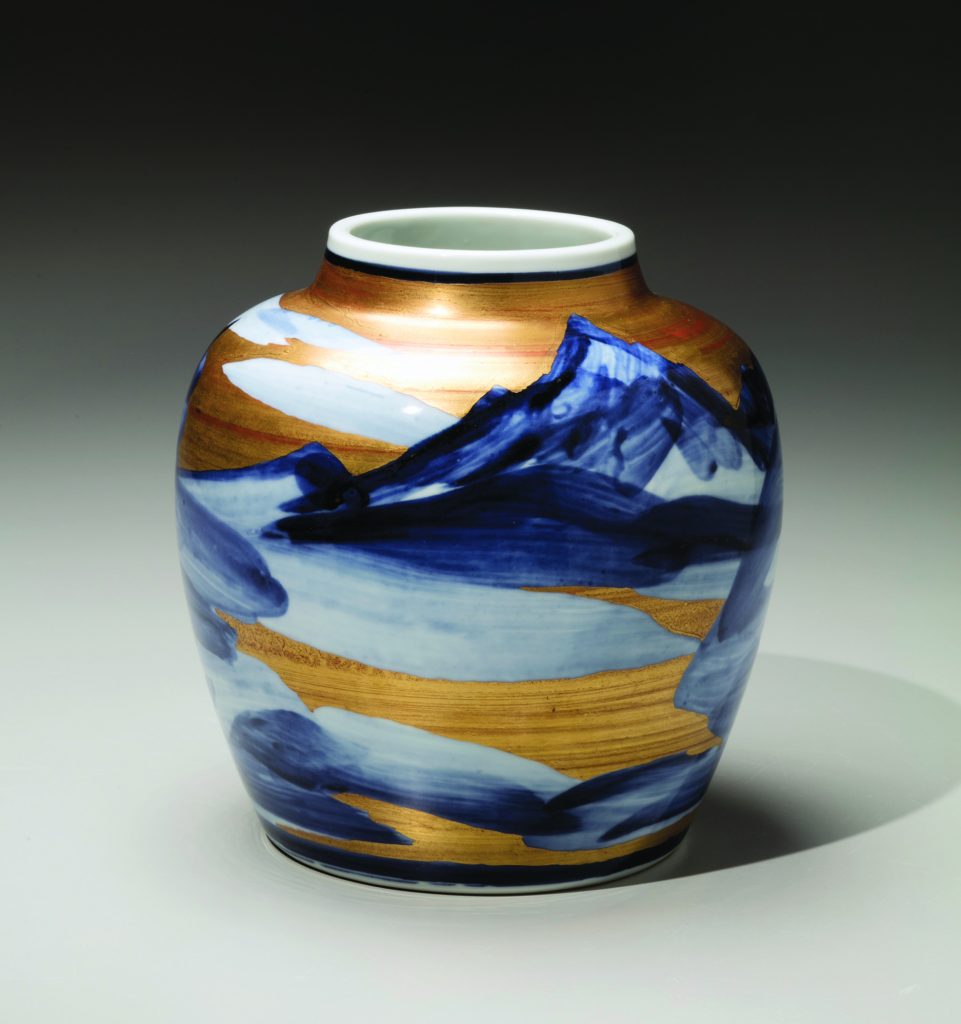 In some ways, as museum director William U. Eiland said, “this exhibition distills the argument of functional versus decorative in the history of Japanese porcelains to one basic premise: these objects are extraordinarily beautiful and, more often than not, share a serenity of spirit and excellence of craftsmanship.” 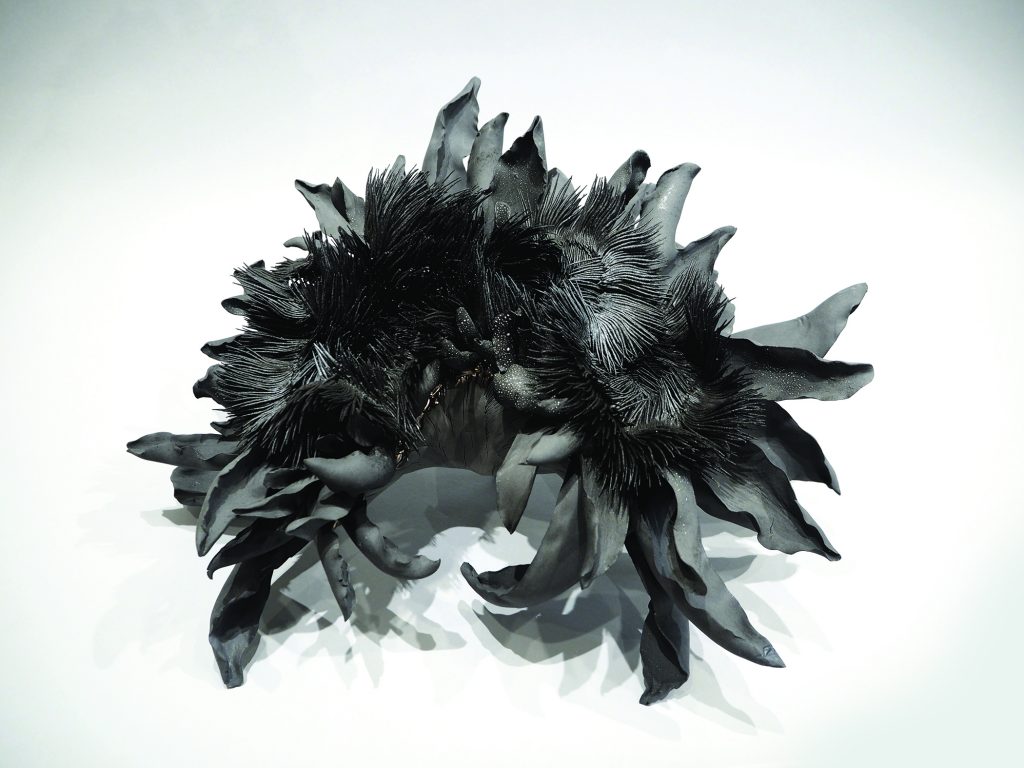 Thanks to the Horvitzes, who have the largest private collection of modern and contemporary Japanese ceramics in the U.S., the Georgia Museum of Art and other museums have the opportunity to display the differing techniques used by these artists, to a wider audience, said Eiland.