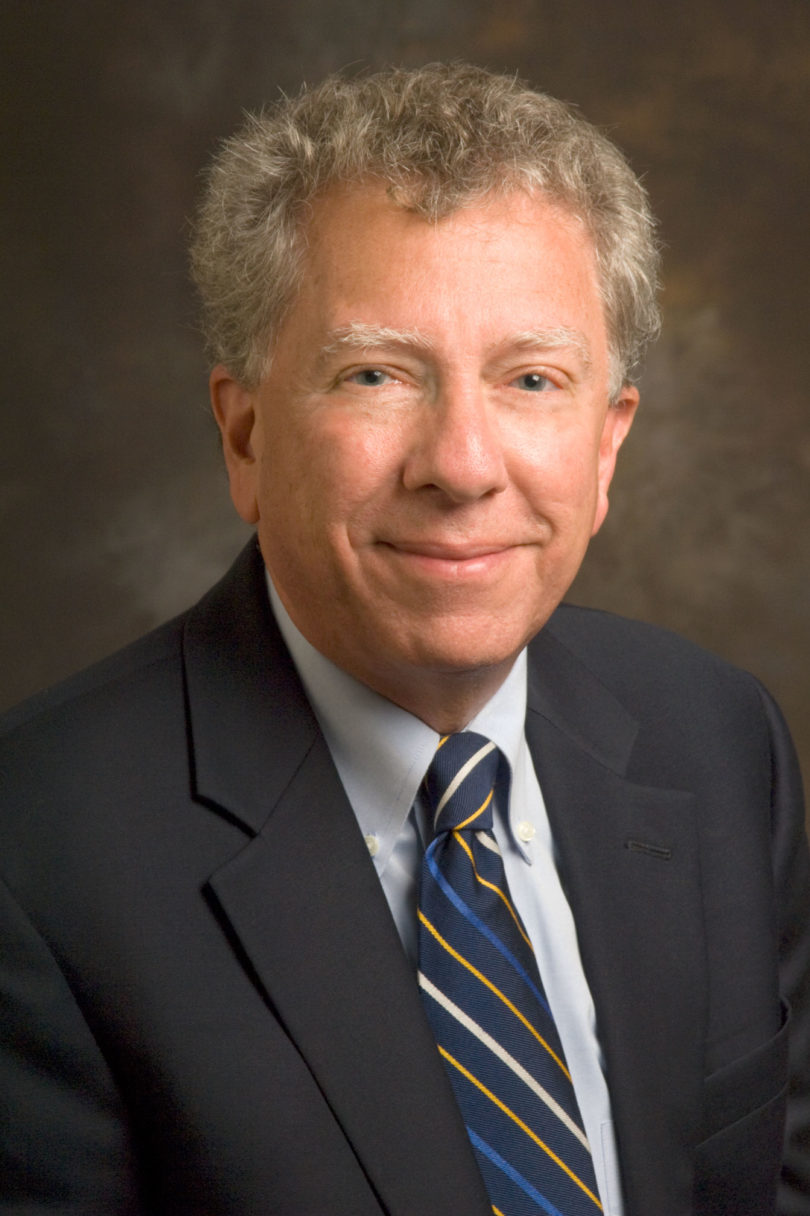 The lecture honors Mary Frances Early, the first African American to earn a degree from UGA, and her legacy at the university. Early graduated with a master’s degree in music education in 1962. She completed her specialist in education degree in 1967.

In 2007, Klibanoff won the Pulitzer Prize in history for his book “The Race Beat: The Press, the Civil Rights Struggle and the Awakening of a Nation.” The book explores news coverage of civil rights from the 1930s through the late 1960s, particularly the impact of the black press, the Northern press, the Southern liberal and segregationist press, television and photojournalism.

Klibanoff is the managing editor of the Civil Rights Cold Case Project. The project uses investigative reporting to expose the truth behind unsolved racial murders that took place during the civil rights era in the South in an effort to bring exposure, reconciliation and, where possible, criminal prosecution.

Klibanoff also serves on numerous boards and committees, including the John Chancellor Excellence in Journalism Award committee at the Columbia University Graduate School of Journalism, the board of VOX Teen Communications, an Atlanta non-profit youth development organization, and formerly served on the board of the Associated Press Managing Editors.

The annual lecture recognizes Mary Frances Early’s dedication toward making UGA an institution of higher learning for all people. The lecture series strives to demonstrate the progress that has been made in achieving her vision as well as to identify the work that remains to be done.

The Mary Frances Early Lecture is sponsored by the Graduate School, Graduate and Professional Scholars and the Office of Institutional Diversity.

The event is free and open to the public. For more information on the Mary Frances Early Lecture, see grad.uga.edu.