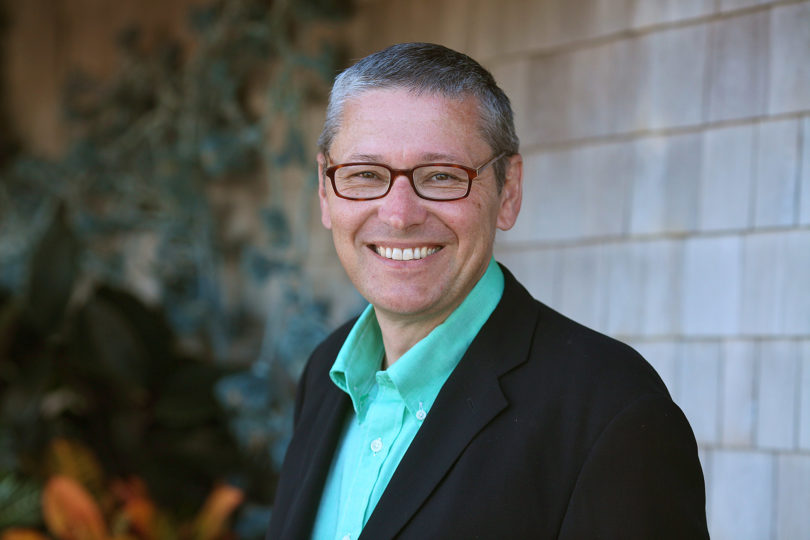 Athens, Ga. – Gregory Mankiw, department chair of economics at Harvard University, will speak on “Income Inequality: Facts, Hypothesis, and Policy Prescriptions” March 26 at 11 a.m. in the University of Georgia Chapel.

The talk, which is open free to the public as part of the Terry College of Business’ Spring Economics Seminar, will run for an hour, after which Mankiw will field questions during an extended question-and-answer session.

Mankiw, who served as the chairman of the Council of Economic Advisers to President George W. Bush, is a writer and a regular participant in academic and policy debates.

Many rankings place Mankiw as one of the 50 most-cited and influential research economists in the world. At Harvard, Mankiw’s Economics 10 course regularly enrolls between 600-700 students, making it one of the most popular classes on campus.

Mankiw has written two popular textbooks: the intermediate-level textbook “Macroeconomics” and the introductory textbook “Principles of Economics,” which has sold more than 1 million copies and has been translated into 20 languages.

In addition to his teaching, research and writing, Mankiw has been a research associate of the National Bureau of Economic Research, an adviser to the Federal Reserve Bank of Boston and the Congressional Budget Office, and a member of the Educational Testing Service test development committee for the advanced placement exam in economics.

The Mankiw Blog, http://gregmankiw.blogspot.com/, is consistently rated among the most popular economics blogs in the world.