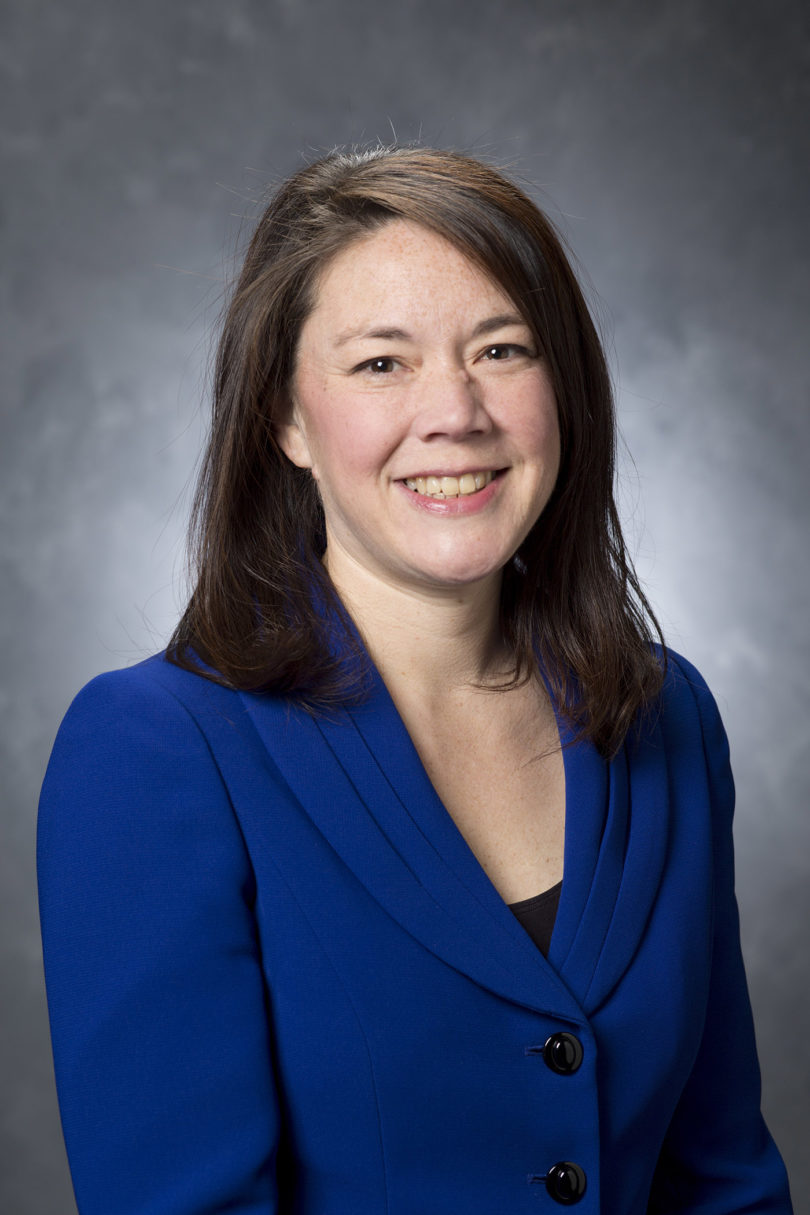 The UGA School of Law’s Erica J. Hashimoto has been named the school’s new associate dean for clinical programs and experiential learning. In this role, she will work to enhance and advance the school’s real-practice learning offerings.

“Clinical programs are one of the law school’s crown jewels and represent one of the many ways the law school can have an impact both in the state and beyond,” said Dean Peter B. “Bo” Rutledge. “Professor Hashimoto is uniquely qualified to help strengthen these programs and to support the university’s broader goal of expanding experiential learning opportunities. A first-class scholar, gifted teacher and dedicated advocate, professor Hashimoto is a fantastic addition to the law school’s senior leadership team.”

Recently named a Josiah Meigs Distinguished Teaching Professor, Hashimoto joined Georgia Law in the fall of 2004 and was named the holder of the Allen Post Professorship in 2014. In addition to teaching courses in criminal law, evidence and criminal procedure, she created and helps oversee the school’s Appellate Litigation Clinic.

While at UGA, Hashimoto has had her research discussed during oral argument by a U.S. Supreme Court justice and cited by the court, and she has testified before the Senate Judiciary Committee. Her law school honors include receiving the John C. O’Byrne Memorial Award for Significant Contributions Furthering Student-Faculty Relations, serving as a law school honorary graduation marshal and being selected twice for the C. Ronald Ellington Award for Excellence in Teaching, the law school’s highest teaching honor.