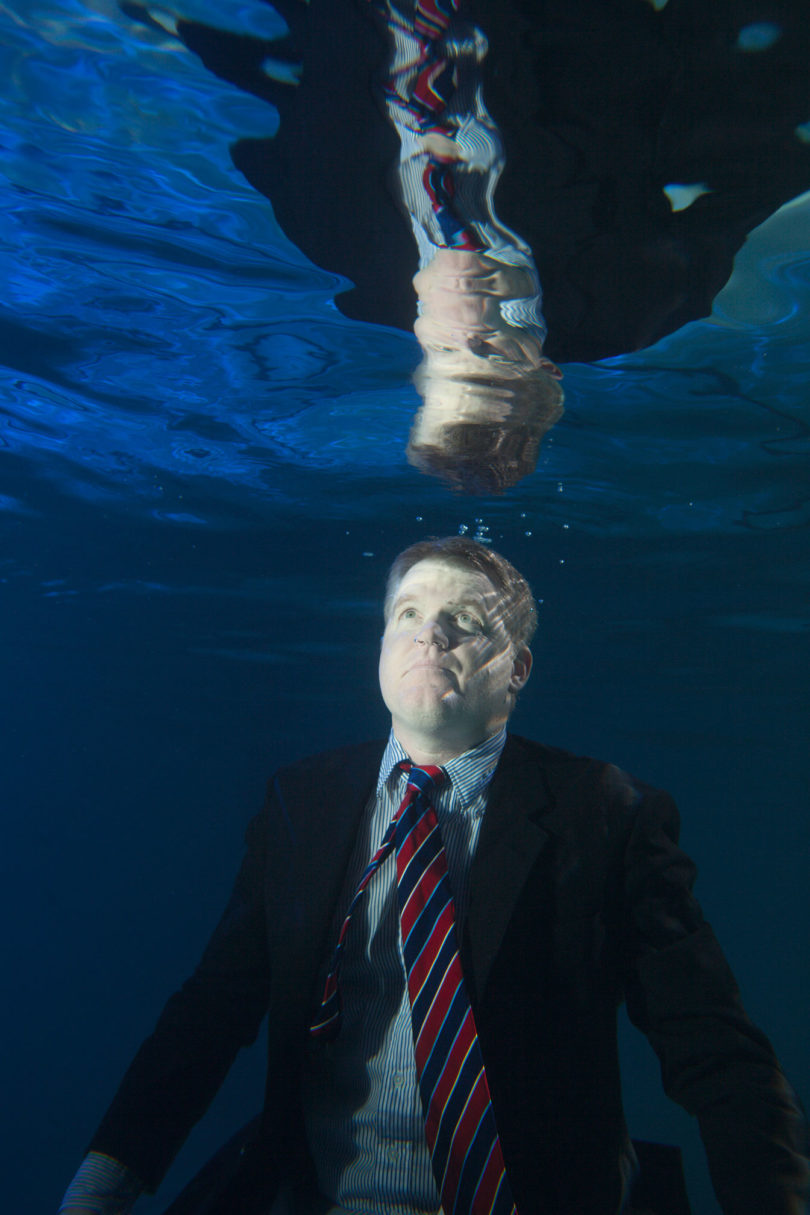 This photo of Keith Campbell

Secret romantic relationships are hot, right? They drive the plots of movies and television dramas, of classic novels and tabloid celebrity stories. They almost always seem intense, the gateway to a new life of promise.

If you believe that, two psychologists who have studied the subject have a word of advice: Get serious.

“We found virtually nothing good in the long term about secret romantic relationships,” says W. Keith Campbell of UGA’s psychology department. “In the beginning, the secrecy may increase the allure, but in every study we conducted it was ultimately detrimental to a quality relationship.”

The research, which was published earlier this year in the journal Personal Relationships, was co-authored by Craig Foster of the U.S. Air Force ­Academy.

“When individuals think of secret romances, they probably imagine late-night clandestine meetings where the potential for being caught enhances the romantic experience,” he says. “However, a realistic portrait of romantic relationships reveals that maintaining secrecy is more frustrating than fun.”

Research on secrecy in romantic relationships is surprisingly thin, the authors say, and that “may be related to a belief that romantic secrecy is a blithe topic that does not genuinely affect many individuals.” Considering how many relationships are secret and the stress they put on friends and family, not to mention lovers, the lack of information may seem odd.

There are many reasons for romantic secrecy, of course. The authors cite as examples of relationships that may require secrecy ones that are homosexual, interracial or interreligious. Just as often, however, secret workplace romances occur, and though they sometimes fade before causing lasting damage, friends and family are often trapped in a web of divided loyalties and deceit.

“Most of those in the survey didn’t say they got involved in a secret relationship because it looked like fun,” says Campbell. “The main reason is that they didn’t want friends and family finding out.”

If secret relationships can be shown to be unsatisfactory for most people, then why are such relationships the backbone of soap operas, many mainstream movies and hundreds of books published each year? It may be because the idea deals more with escape than with love and, of course, since long before Romeo and Juliet the idea of secret lovers has exerted a strong pull on the popular imagination.

Campbell, author of When You Love a Man Who Loves Himself, is considered a national expert on narcissism. The new research, he says, points out that there may be some benefits to secrecy at the very earliest stages of a secret romantic relationship. Such benefits, currently unclear at best, may well be the topic of another study on the subject.

Most people in secret relationships end up better off than Romeo and Juliet, of course. Then again, living to regret the relationship might actually be worse-at least for a dramatist-than apparently blissful sacrifice.