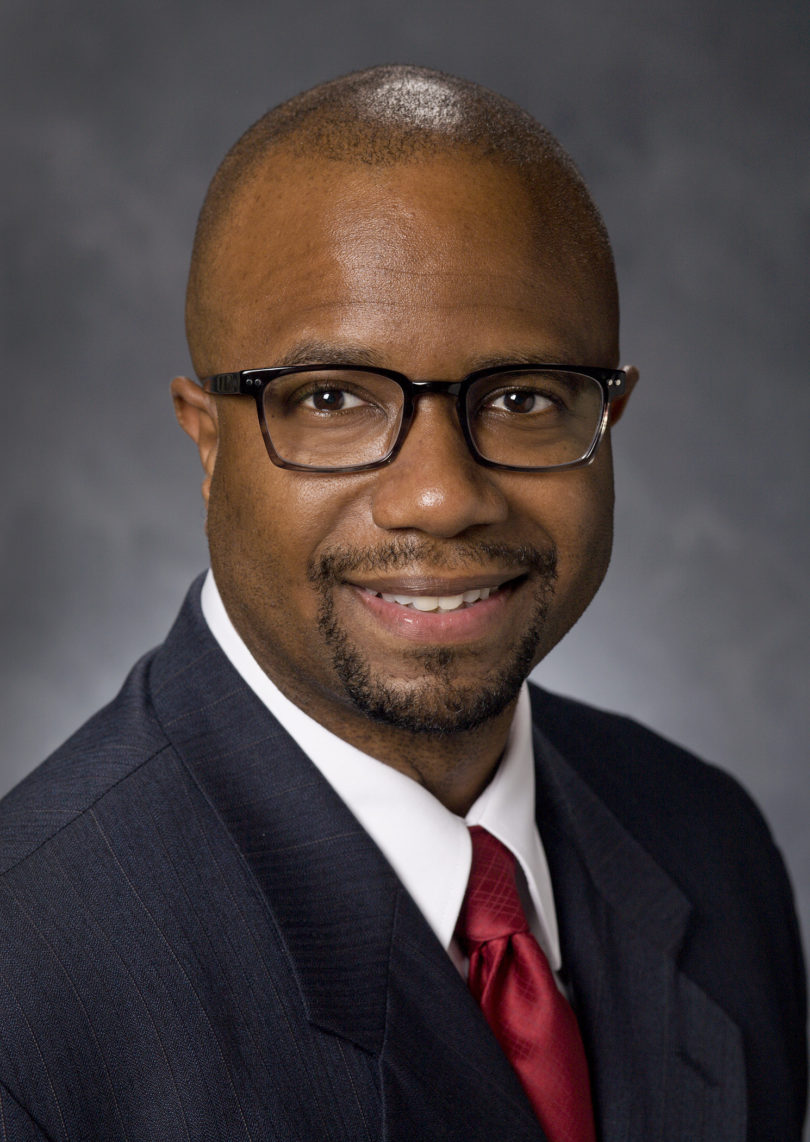 The professorship committee recommended Young based on his teaching success and for developing and maintaining a nationally recognized program of funded research and undertaking public service projects.

Young has a strong interest in community pharmacy and a demonstrated track record of working and publishing with pharmacy residents, plus national visibility in professional organizations. His most recent publications include telephonic encounters with underserved rural patient populations with asthma, pharmacists’ information provided to Spanish-speaking populations, medical student efficacy with family-centered care during bedside rounds and influence of race and socioeconomic status on engagement in pediatric primary care. He has received funding support from the National Institutes of Health’s National Institute of Mental Health.

In 2002, Young earned a doctorate in pharmaceutical sciences with a concentration in pharmacy administration along with a certificate in health communication at the University of Florida, where he also earned a bachelor’s degree in psychology and a minor in business administration in 1997. Young completed a postdoctoral fellowship in health services research and health communication at the University of California, Davis in 2005.

Young, previously an associate professor in the social and administrative sciences division at the University of Wisconsin-Madison, was co-director of the university’s Pharmacy Practice Enhancement and Action Research Link project.

The Kroger Professorship in Community Pharmacy was established in 2008 with a $250,000 endowment from the Kroger Company. It provides salary support, research or teaching assistance, travel expenses, memberships and other expenses that enhance the effectiveness of the professorship.

The College of Pharmacy’s first Kroger Professor was William Wade, a professor of clinical and administrative pharmacy who retired in December 2010.